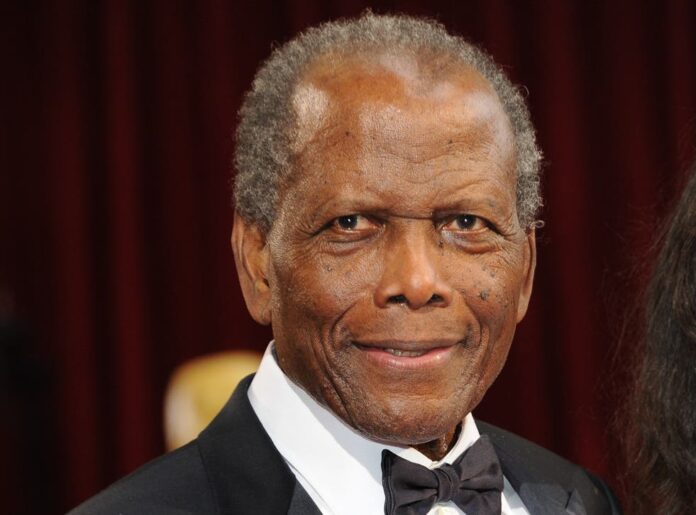 According to BBC, Poitier’s death was confirmed by the office of Fred Mitchell, the Bahamas’ foreign affairs minister.

The deceased was a trailblazing actor and a respected humanitarian and diplomat.

The Hollywood film star won the Academy Award for best actor for ‘Lilies of the Field’, a comedy-drama, in 1963.

He was acclaimed as the first African American man to ever slap a white man on screen after his role in the 1967 movie ‘In The Heat of the Night’.

Born in Miami, Poitier grew up both in the US and Bahamas, becoming a star of the stage and screen.

Upon the death of the actor Kirk Douglas in 2020, Poitier became one of the last surviving major stars from the Golden Age of Hollywood cinema, and the oldest living and earliest surviving male Academy Award winner.

He became a resident of Mount Vernon in Westchester County in 1956, though they raised their family in Stuyvesant, New York, in a house on the Hudson River.

Girl Who Claimed Cristiano Ronaldo Slept With Her At 17 Has...