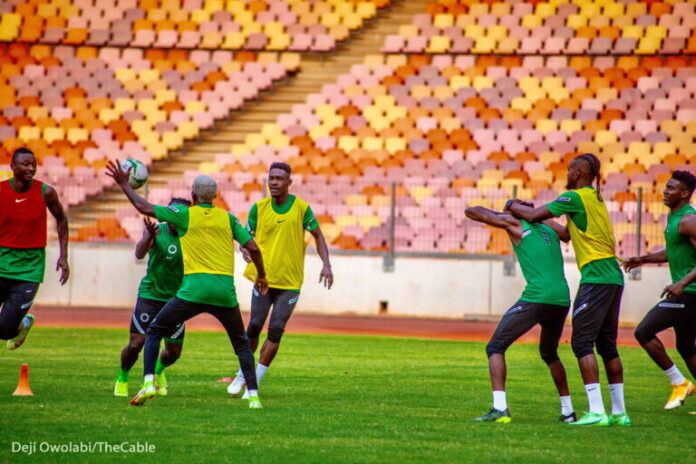 The Super Eagles of Nigeria have held their first training session in preparation for the upcoming 2021 Africa Cup of Nations (AFCON).

Augustine Eguavoen, the Super Eagles’ interim coach, watched closely while the players were in training.

With the players scheduled to depart for Garoua, Cameroon, on January 6, the remaining players are expected to arrive at the camp today and tomorrow.

The Nations Cup kicks off on January 11, with a clash against record AFCON winners, Egypt, and subsequently, the Eagles will face Sudan and Guinea-Bissau on January 15 and 19, respectively. 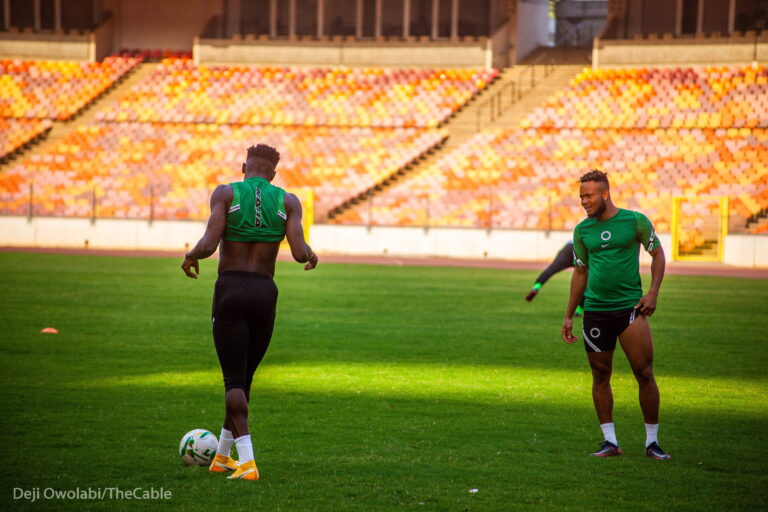 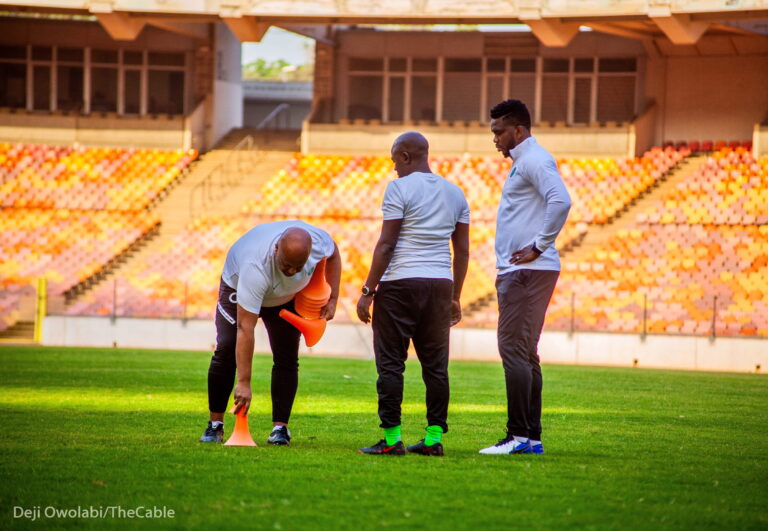 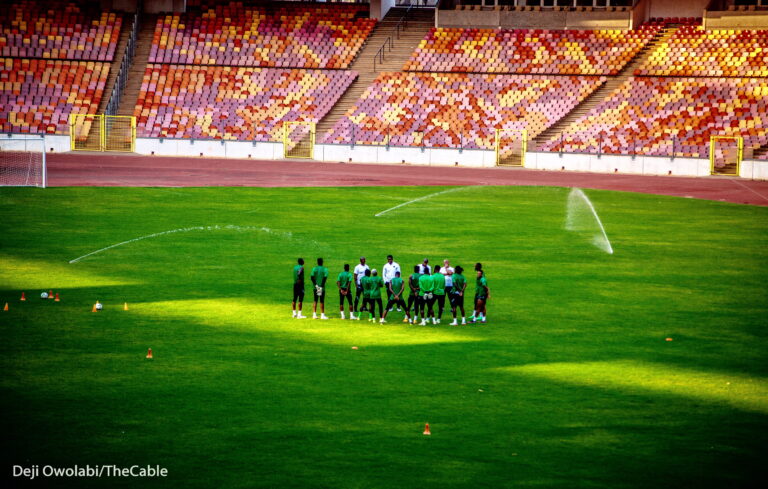 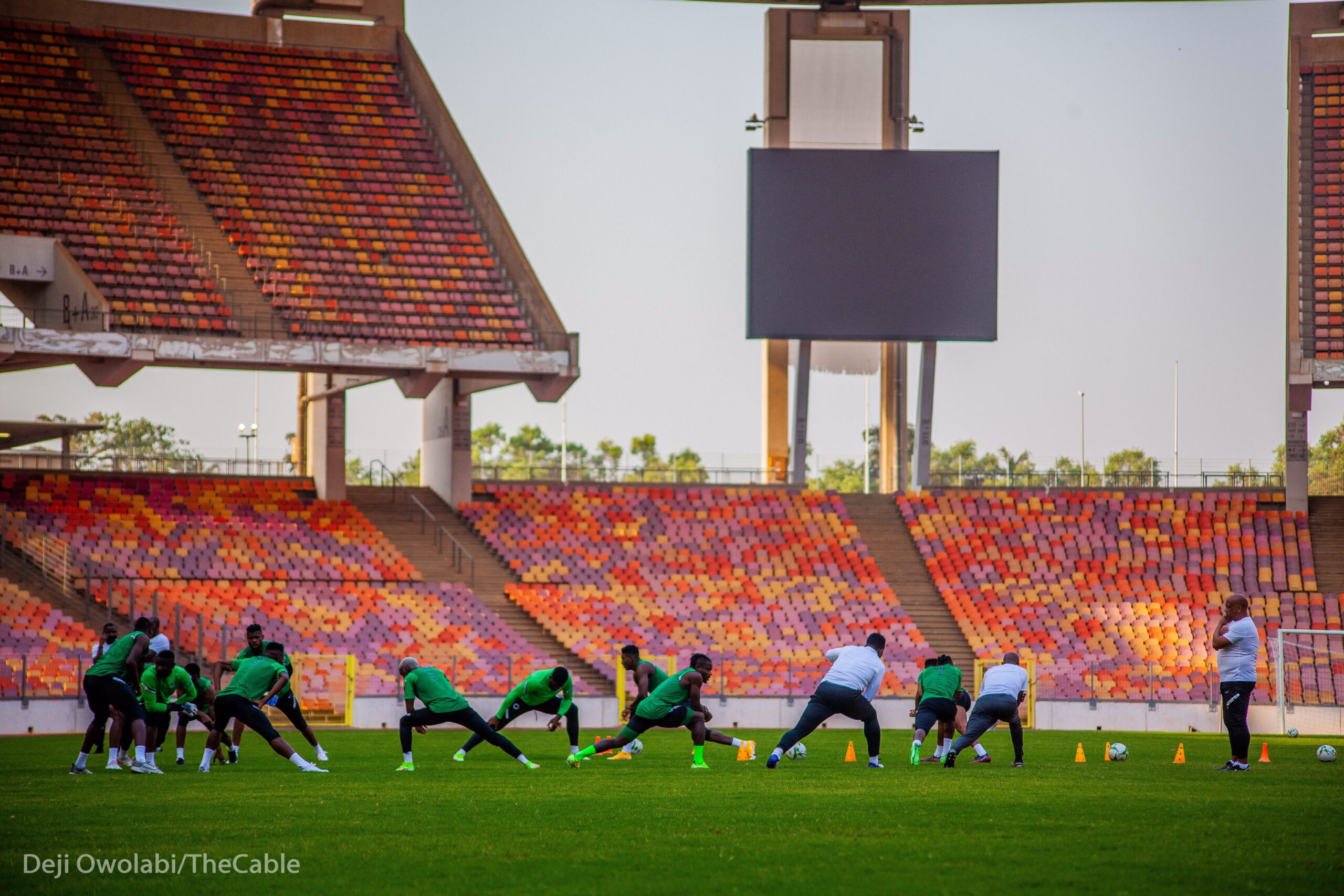 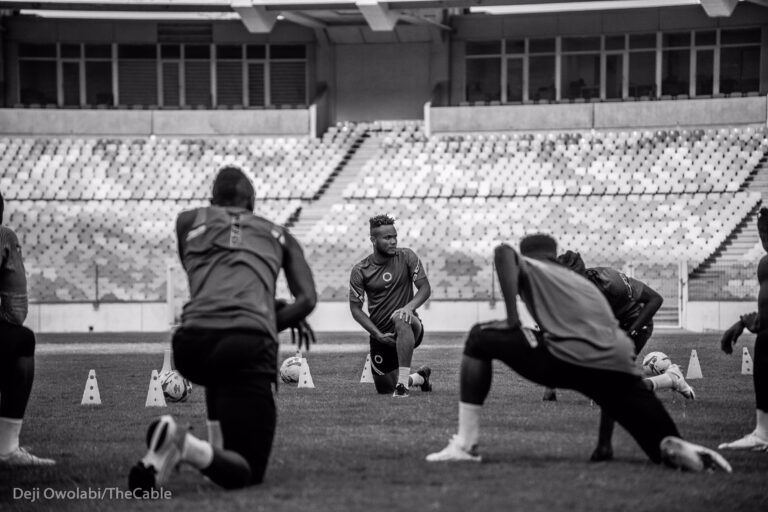 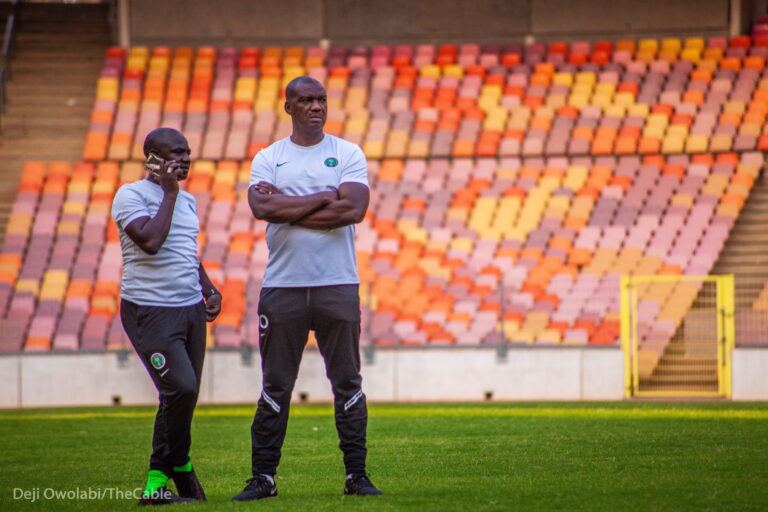 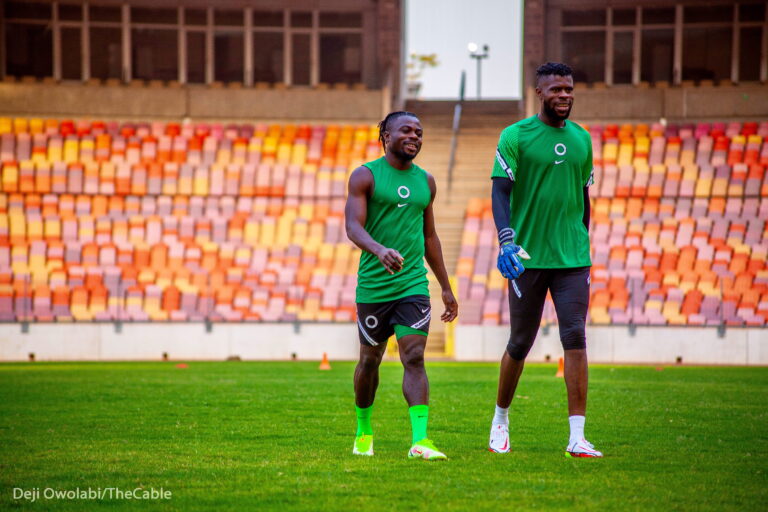 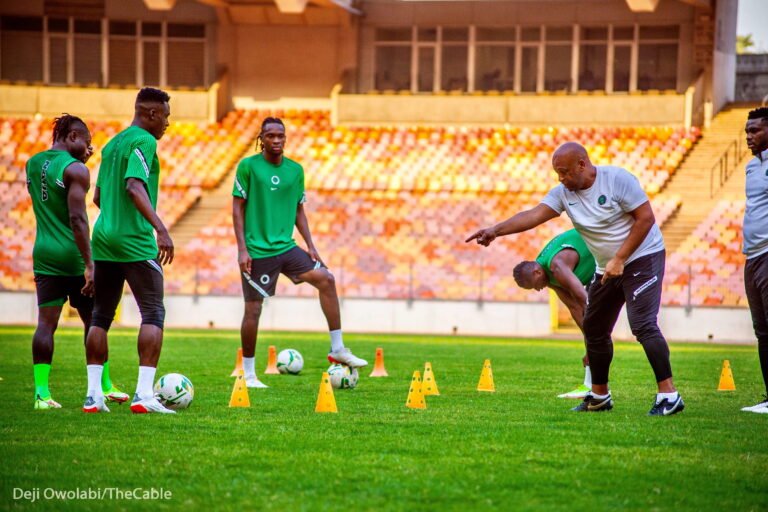 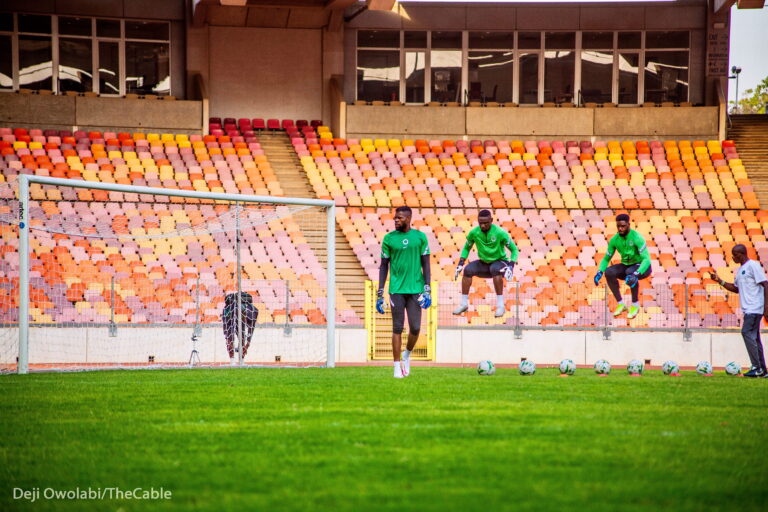 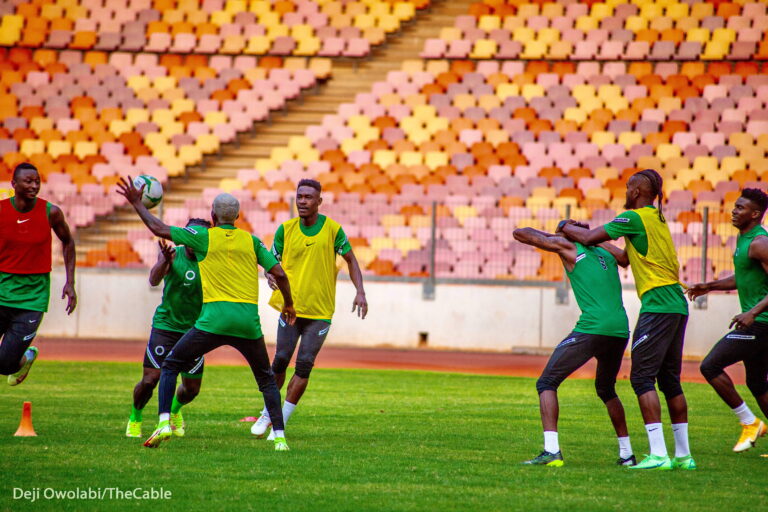 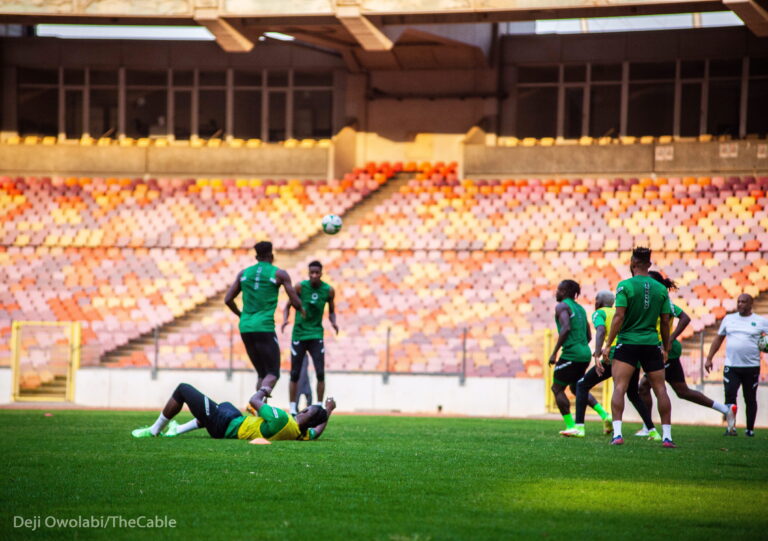 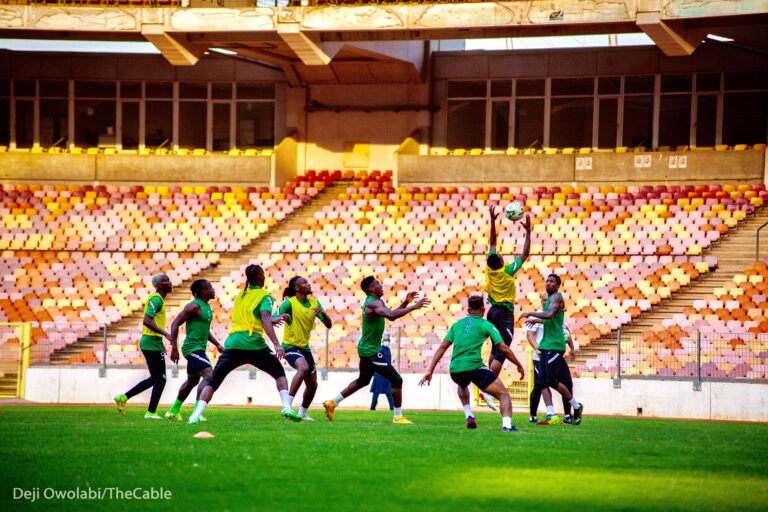 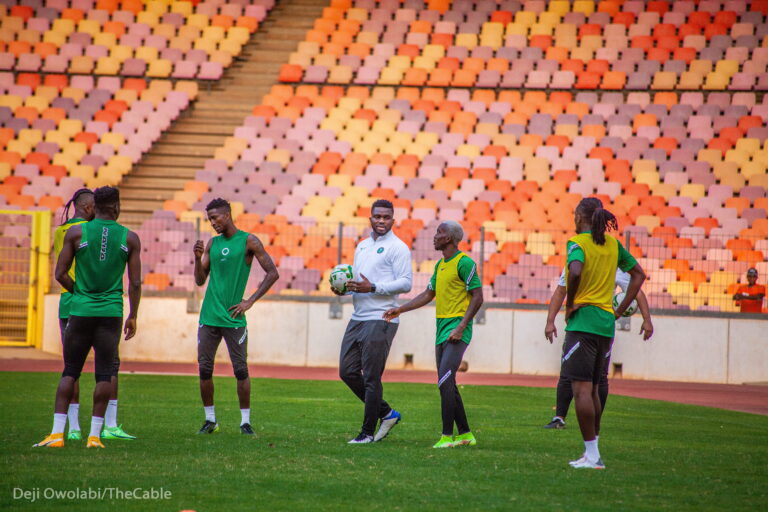 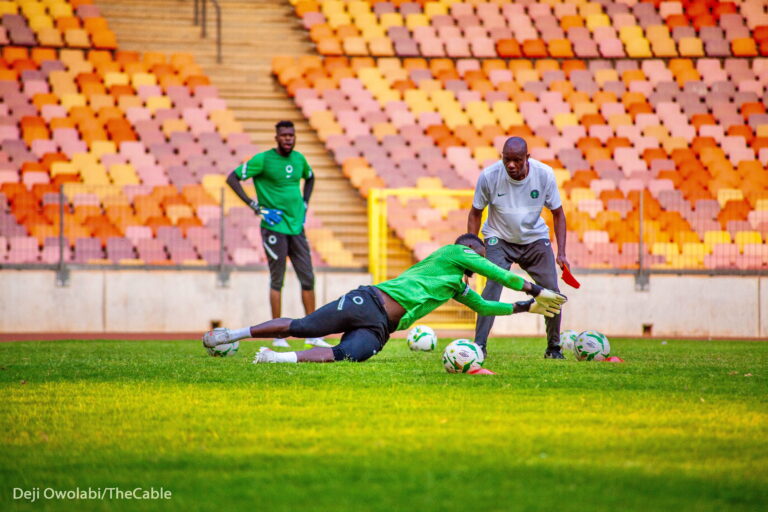 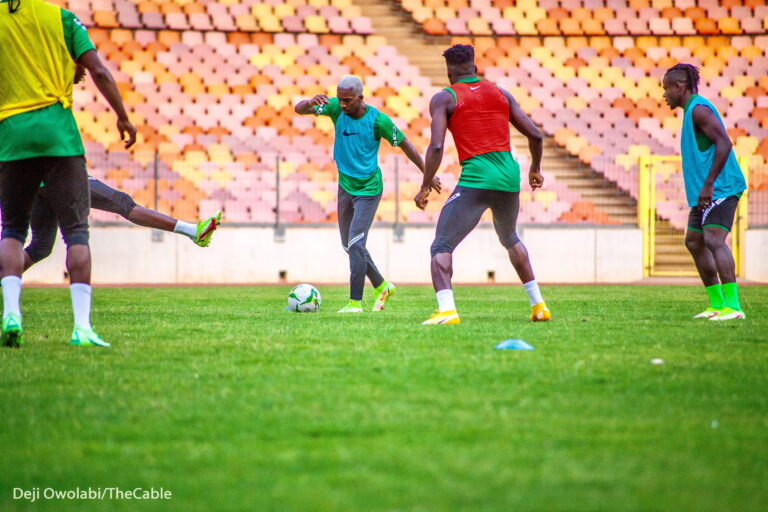 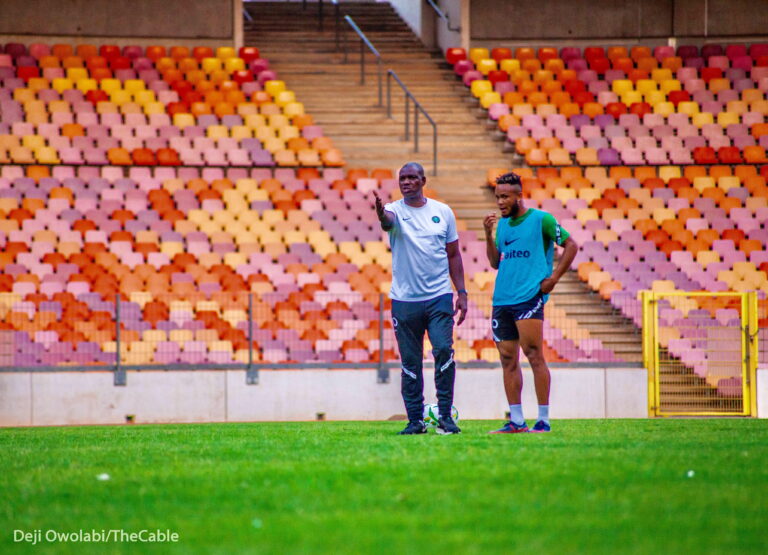 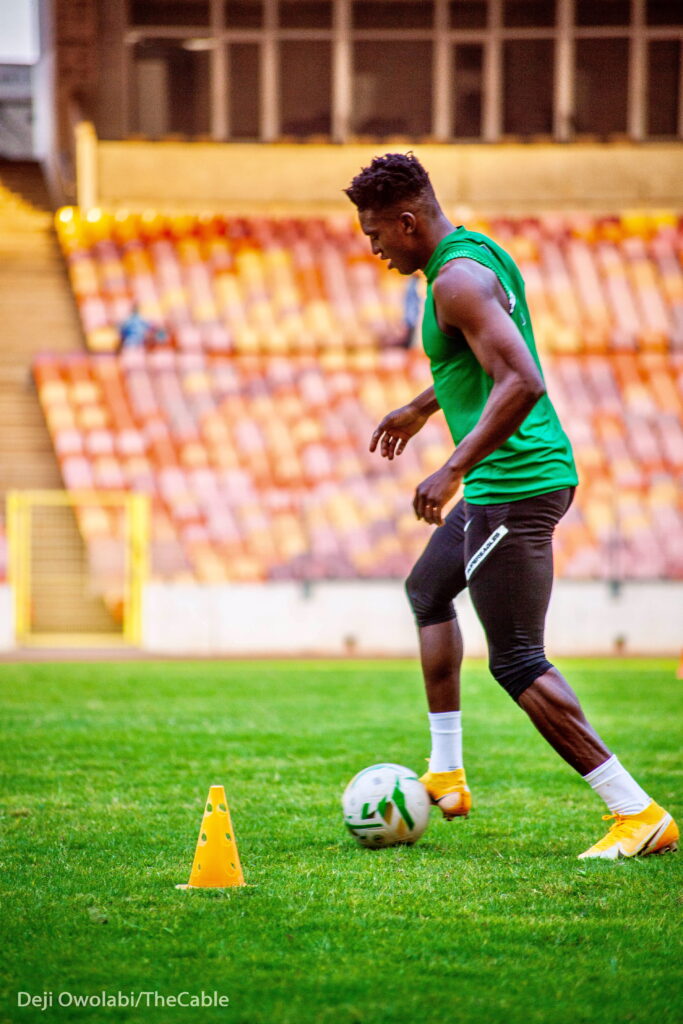