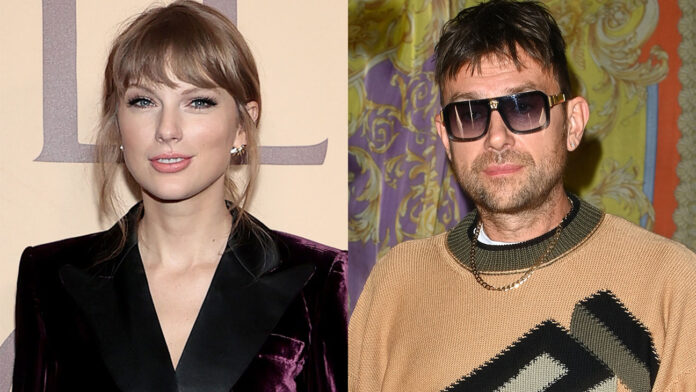 Taylor Swift, US singer and songwriter, has taken a swipe at Damon Albarn, the English musician, for saying she doesn’t write her songs.

In an interview with Los Angeles Times on Sunday, Albarn had said Swift only co-writes her songs, arguing that “such doesn’t count.”

“She (Taylor Swift) doesn’t write her own songs. That (co-writing songs) doesn’t count. I know what co-writing is. Co-writing is very different to writing,” he had said.

“I’m not hating on anybody, I’m just saying there’s a big difference between a songwriter and a songwriter who co-writes. Doesn’t mean that the outcome can’t be really great.”

But reacting via her Twitter page yesterday, Swift said Albarn’s comment “is completely false and so damaging.”

I totally agree with you. i had a conversation about songwriting and sadly it was reduced to clickbait. I apologise unreservedly and unconditionally. The last thing I would want to do is discredit your songwriting. I hope you understand. – Damon