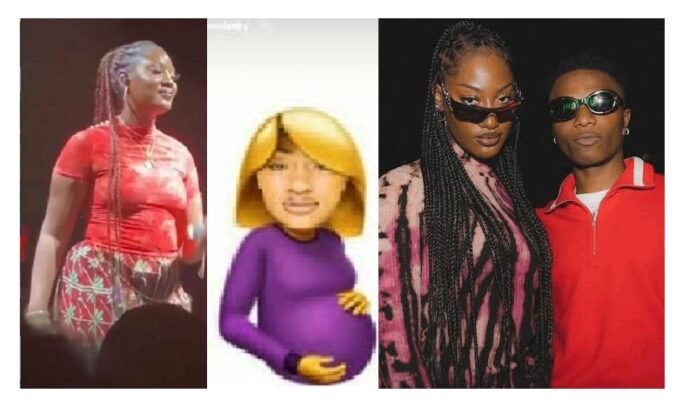 Rumours have it that Popular Female Vocalist. Tems who featured on Wizkid’s song is pregnant for him.

Tems who featured on Wizkid’s hit song, “Essence” has been going from one tour to another with the Starboy.

In one of the tours, Wizkid was seen hugging Tems in a romantic way. an act which triggered the anger of Tems’ fans who all know what Wizkid is capable of when it comes to women.

Let’s just hope this is a rumour. 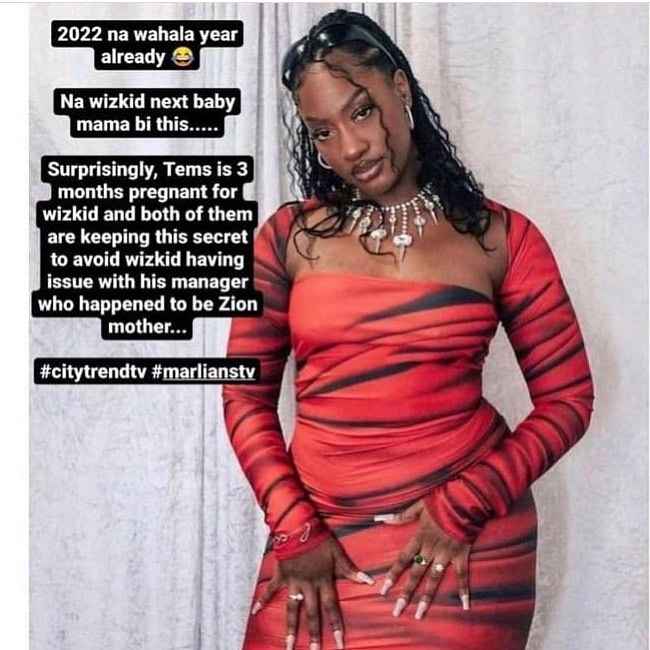