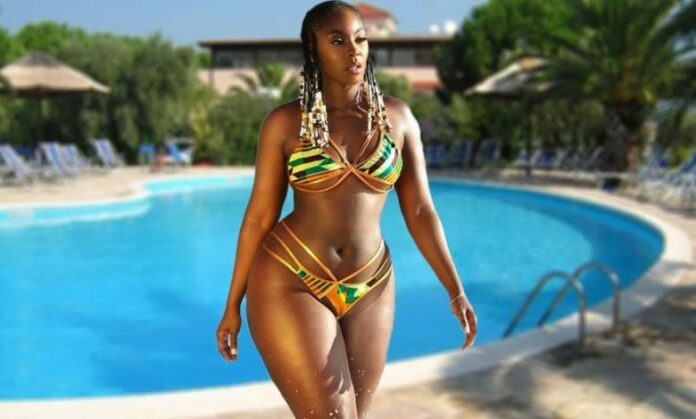 Tiwa Savage, the Nigerian singer, has recounted how she was almost attacked when she visited a beach in Lagos without her security details.

In a series of posts on her Instagram stories yesterday night, the songstress said she was nearly slapped by an unidentified person on the said day.

The ‘Koroba’ singer also shared clips from her recent visit to the beach in which some fans and fun-seekers were seen cheering her in excitement.

“Omo I do mistake go beach without security, and small cash. Omo I nearly chop slap that day,” she wrote in a mixture of English and Pidgin. 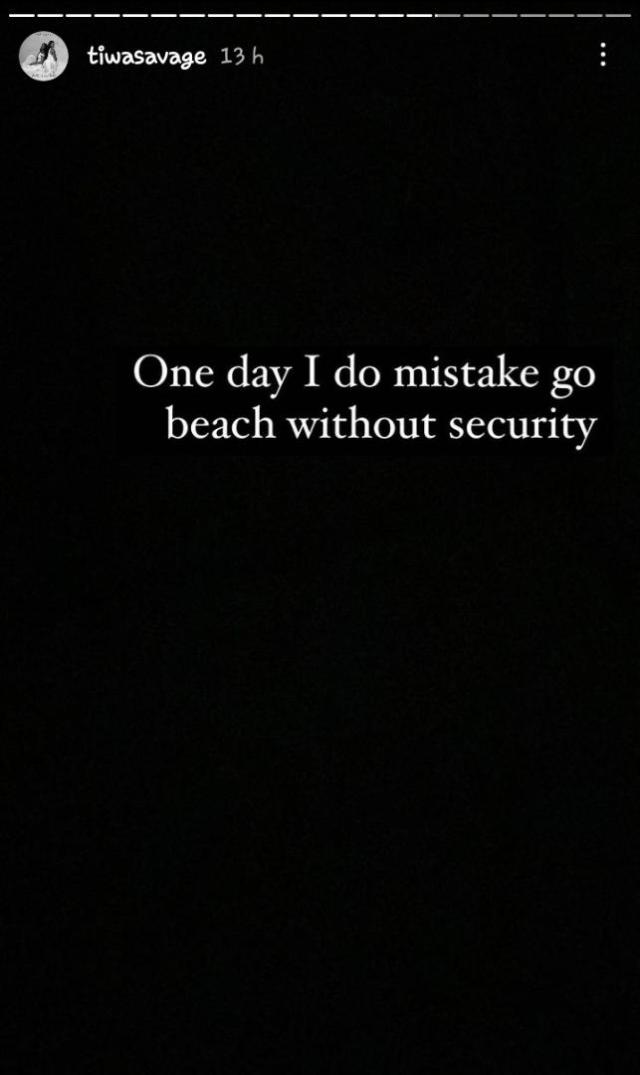 In one of the clips, heavily armed policemen were seen surrounding the ‘Somebody’s Son’ crooner while she greeted her fans from a distance.

“Hahahahaha I love you all too but from afar,” she added in a post accompanying the video.

The 41-year-old singer also reflected on the usual boisterous scenes in Lagos at night in recent times, adding that it is now “expensive to go out.”

“Nothing like a calm night in Lagos this days. E even too cost to step out,” she added.