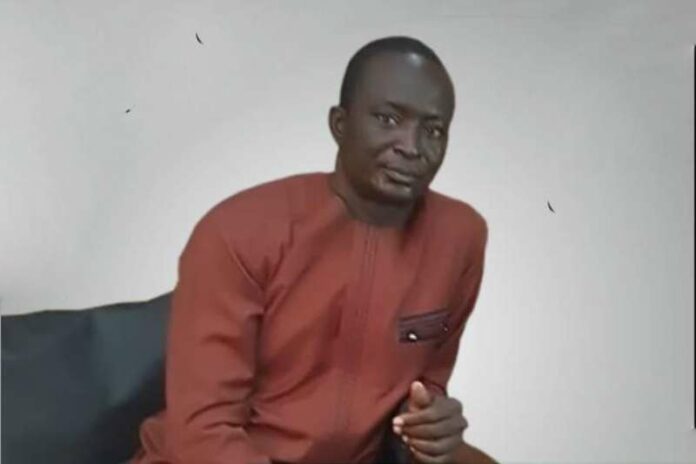 The abduction, it was gathered, occurred at about 9:30 pm on Monday.

Though details of the abduction were sketchy, yesterday, it was learned that the gunmen stormed his residence around Dimrose Road, in Yenagoa, laid ambush and waylaid him as he was returning home around 9:30 pm before whisking him away.

The news of the abduction of Jonathan’s cousin filtered in barely 24 hours after the state Commissioner for Industry, Trade and Investment, Federal Otokito, was freed by his abductors.

Check How To Calculate Your 2016/17 UTME Screening Score