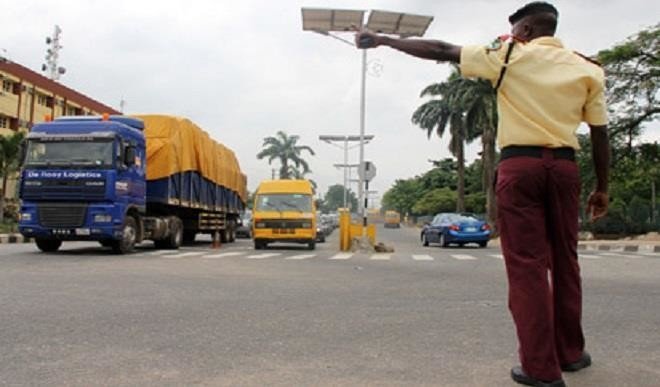 A woman suffered a terrible eye injury allegedly after being assaulted by a LASTMA official.

A friend of the victim shared photos of the woman on Twitter.

In the photos, blood is seen pouring down the woman’s face from her eye. Even after the bleeding was stemmed, the woman’s sclera still had a bright red patch. 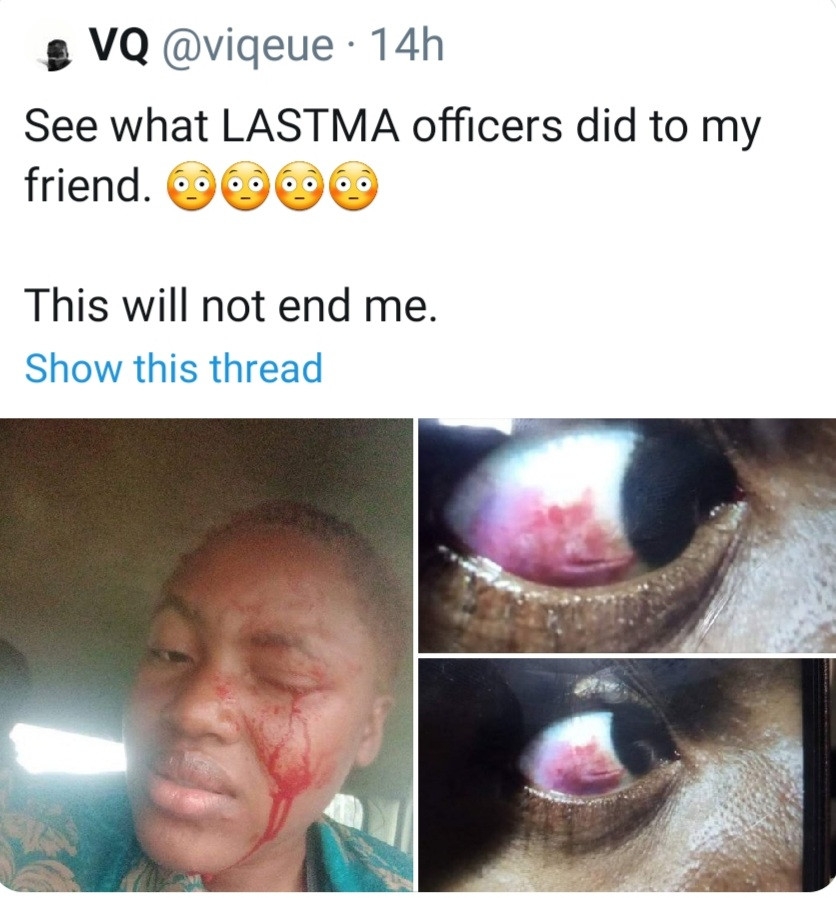