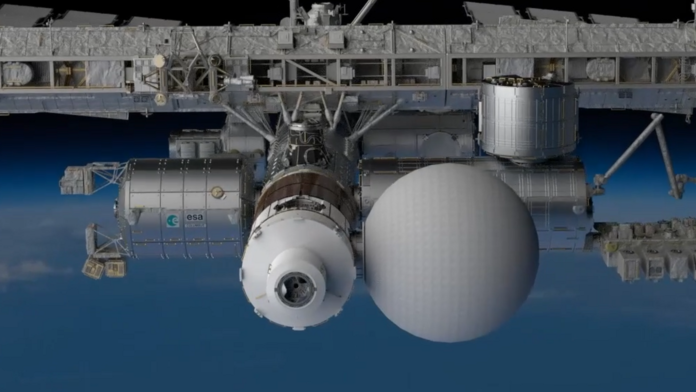 According to Variety, the company’s planned completion date for the module, named SEE-1, is December 2024.

SEE also said the studio will dock on Axiom Station, the commercial wing of the International Space Station (ISS).

The company was quoted as saying the site will host films, TV, music, and sports events.

The on-site audience capacity for the project is yet to be determined. But SEE said it would also host content creators who want to develop, produce, record, broadcast, and live stream 250 miles above Earth.

It was gathered that third-party providers will be able to use the facilities but SEE also intends to make its own content.

Speaking on the project, Dmitry and Elena Lesnevsky, SEE co-founders, were quoted as saying: “SEE-1 is an incredible opportunity for humanity to move into a different realm and start an exciting new chapter in space.

“It will provide a unique and accessible home for boundless entertainment possibilities in a venue packed with innovative infrastructure, which will unleash a new world of creativity.

“With worldwide leader Axiom Space building this cutting-edge, revolutionary facility, SEE-1 will provide not only the first but also the supreme quality space structure enabling the expansion of the two trillion-dollar global entertainment industry into low-Earth orbit.”