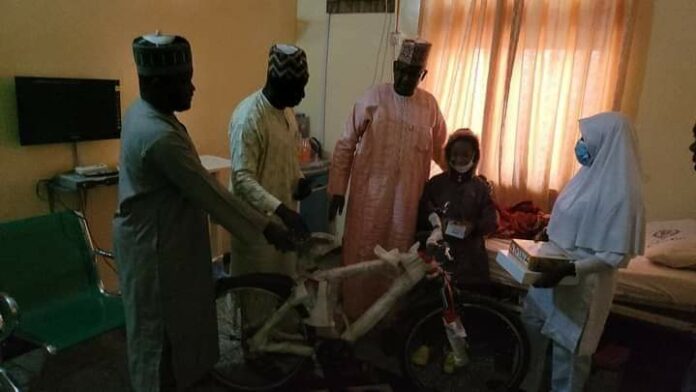 Jubril Mato, an 11-year-old JSS1 student of El-Kanemi College of Islamic Theology in Borno, whose neck was slit with a razor, has been discharged from the hospital.

TSB NEWS had earlier reported how Mato was said to have been attacked by an SS2 student of the college over the former’s alleged refusal to run an errand.

The 11-year-old was said to have become unconscious before he could get to the principal’s office to report the incident, and was later rushed to the intensive care unit (ICU) of the University Maiduguri Teaching Hospital (UMTH).

The senior student alleged to have committed the crime has been arrested and handed over to the police.

Speaking after Mato was discharged from the hospital, Lawan Abba Wakilbe, Borno commissioner for education, said the next step is to ensure justice for the student. 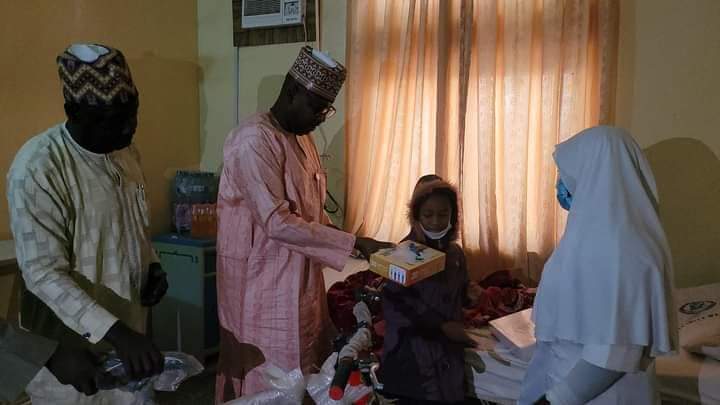 The commissioner, who visited the hospital before Mato was discharged, encouraged the 11-year-old not to be discouraged from continuing his studies as a result of the incident.

The Borno government also offered gifts, including a bicycle and a digital pen, to Mato. 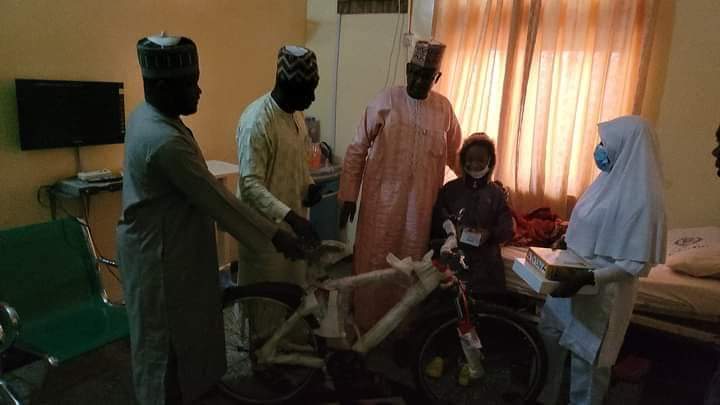 Meanwhile, the state had said it would set up a committee of enquiry to probe the attack. 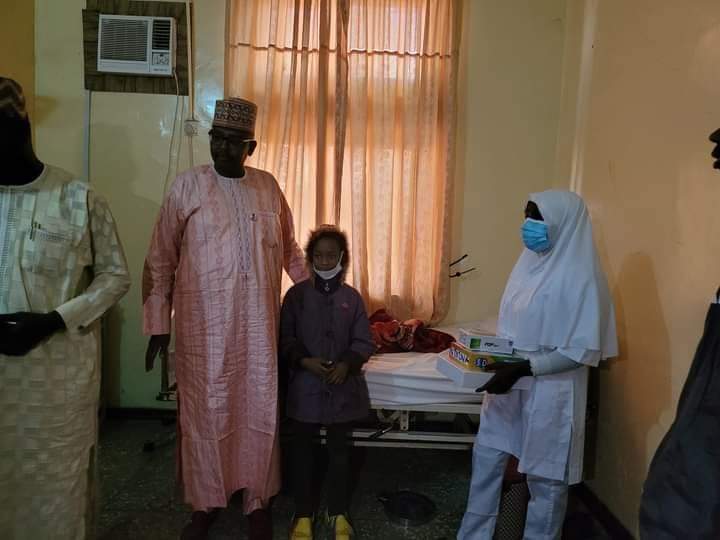 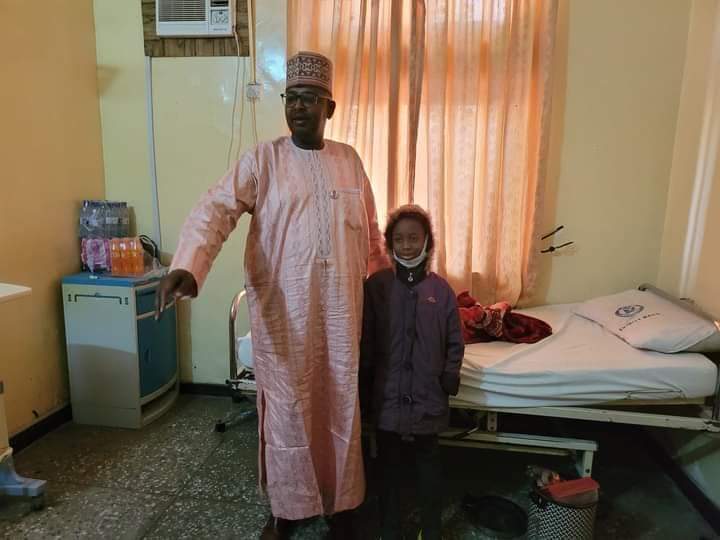