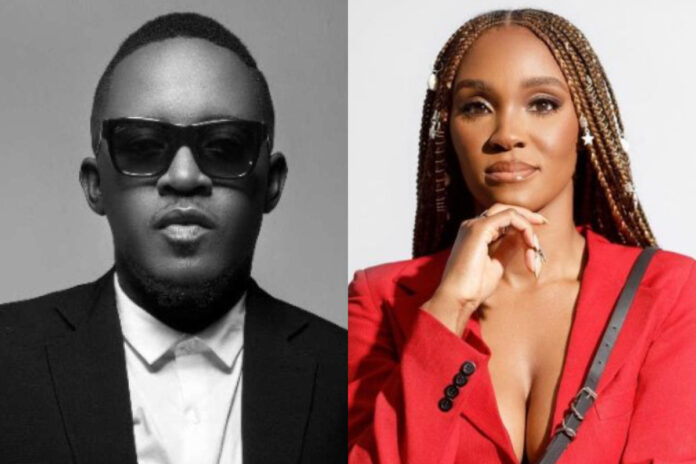 Veteran Nigerian rapper M.I Abaga’s girlfriend, Eniola Mafe, has allegedly consented to walk down the aisle with him after he proposed to her.

According to speculations, Abaga, 40, popped the big question this week, and she responded yes to his request.

Eniola is an accomplished woman in her endeavors and she is the Nigerian Ambassador for the Women in Africa Initiative and a member of the Technical Sub-Committee of the Nigerian Economic Summit Group, as well as a member of many non-profit boards.

A look at Eniola’s social media page reveals that the Ambassador has been babbling about how amazing the year 2022 will be. “2022 is going to be a fantastic year!” “The world is just looking out for your girl,” she captioned the photo.

Eniola’s post has prompted many to believe she is looking forward to her alleged wedding to the lyricist, which is set to take place this year.