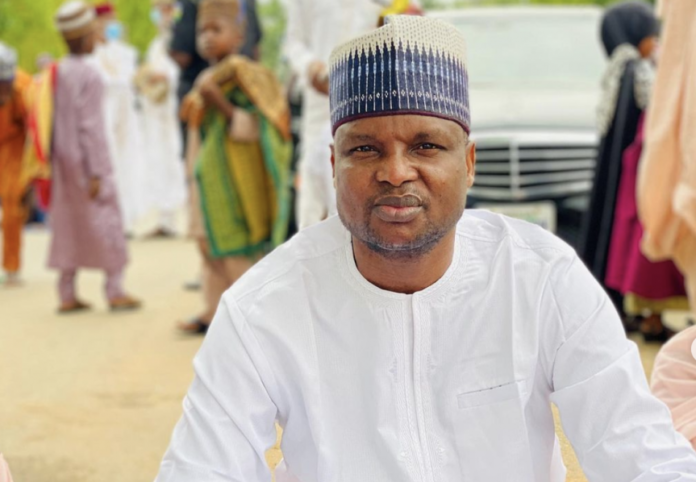 Fearless, Super-Cop, or whatever you choose to call him, doesn’t change Abba Kyari is an experienced police officer. Abba Kyari is known for his doggedness in solving crime cases and bursting criminals. 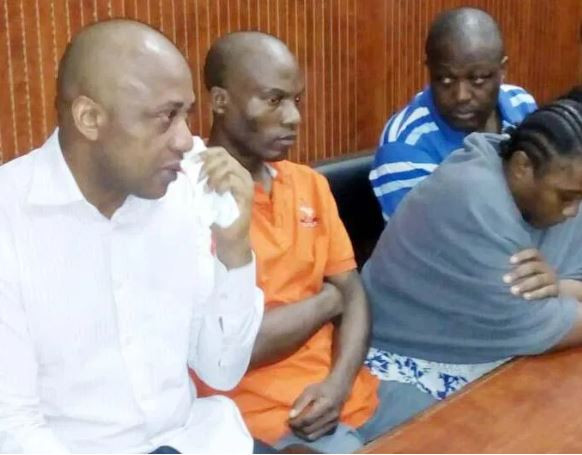 Kyari became famous after successfully apprehending popular kidnapper kingpins Evans and Wadume, amongst others. Abba was admitted into Police Academy Wudil, Kano State in 2000. He graduated as cadet Assistant Superintendent of Police (ASP) and was posted to Adamawa State Police Command for his one-year mandatory attachment in Song Police Division. He was later deployed as Divisional Crime Officer (DCO) in Numan, Adamawa State and served as Unit Commander 14 PMF Yola. He moved to Lagos State Police Command as 2 IC and later Officer-In-Charge of Special Anti-Robbery Squad (SARS).

Kyari, the suspended Head of the Intelligence Response Team, was earlier declared wanted by the NDLEA over alleged drug links.

NDLEA spokesperson, Femi Babafemi, at a press briefing in Abuja on Monday, had chronicled how Kyari belonged to a drug cartel that operates the Brazil-Ethiopia-Nigeria illicit drug pipeline.

The anti-narcotics agency said Kyari contacted one of its officers in Abuja and struck a deal to secure the release of a total of 25kg seized cocaine and offered $61,400 to NDLEA officers who played along until his arrest.

The NDLEA also said it had photo and video evidence against Kyari.

Kyari was indicted in 2021 by the Federal Bureau of Investigation in the United States for his alleged role in a $1m scam allegedly perpetrated by alleged international Internet fraudster Ramon Abbas, aka, Hushpuppi and five others.

FBI Special Agent, Andrew Innocenti, had said he obtained voice calls and WhatsApp conversations between Kyari and Hushpuppi, adding that Hushpuppi also paid the police officer N8m or $20,600 for the arrest and detention of a “co-conspirator,” Chibuzo Vincent.

Abba Kyari (Police) has a total net worth of $1.3 million.