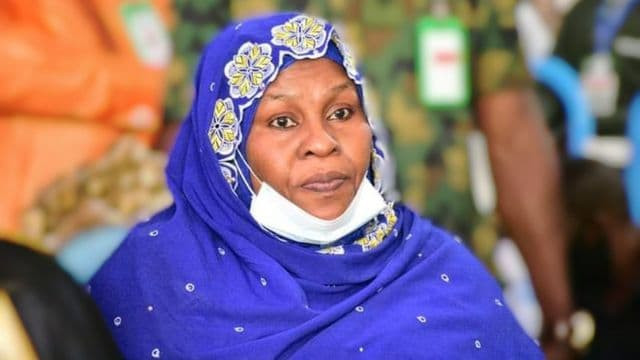 City News reported that Abdulrahman has been missing for about 15 days and it has not yet been established if it is a case of abduction. This has caused panic among his family members.

The Kano commissioner’s son reportedly left his family house in Kano on January 17, for Katsina where he is undertaking the mandatory National Youth Service Corps (NYSC) and since then all effort to trace his whereabouts have proven abortive as he cannot be reached on his mobile phones. The family also gathered that Abdulrahman did not arrive Katsina.

Daily Trust reported that security operatives in the state have since been alerted and they are working round the clock for a breakthrough.

Confirming the incident, the Commissioner said it’s been days since she last saw her son. A family source also told the publication that no one had contacted the family over any possible abduction for ransom.