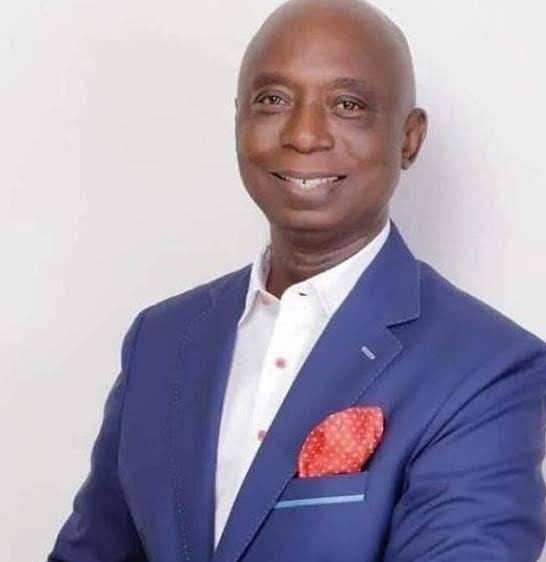 In a post shared on his Instagram page Mr Nwoko said the report is fake and urged everyone to stop propagating it.

He stated he will report the “miscreants” circulating the false news to the police and that when he reports them, people shouldn’t accuse him of using the law against them.

”This is fake news and YOU shouldn’t help to propagate it.If I want to marry,it will not be done in secrecy.There is a particular group of little minded faceless individuals who believe they can gain followership in the social media by using my name to create sensational news every week.

I will keep being law abiding and reporting the miscreants to the police for appropriate actions.When such misguided individuals are arrested,don’t accuse me of using the law against them”
-HON.PRINCE NED NWOKO.”