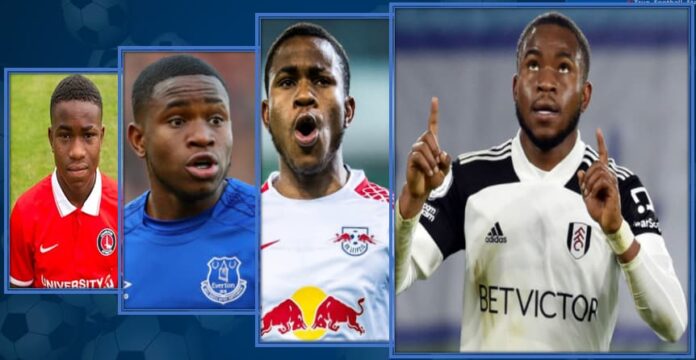 Lookman was born in Wandsworth, South West London to Nigerian parents. He attended St Thomas the Apostle College in Peckham where he achieved three A*s and five As at GCSE 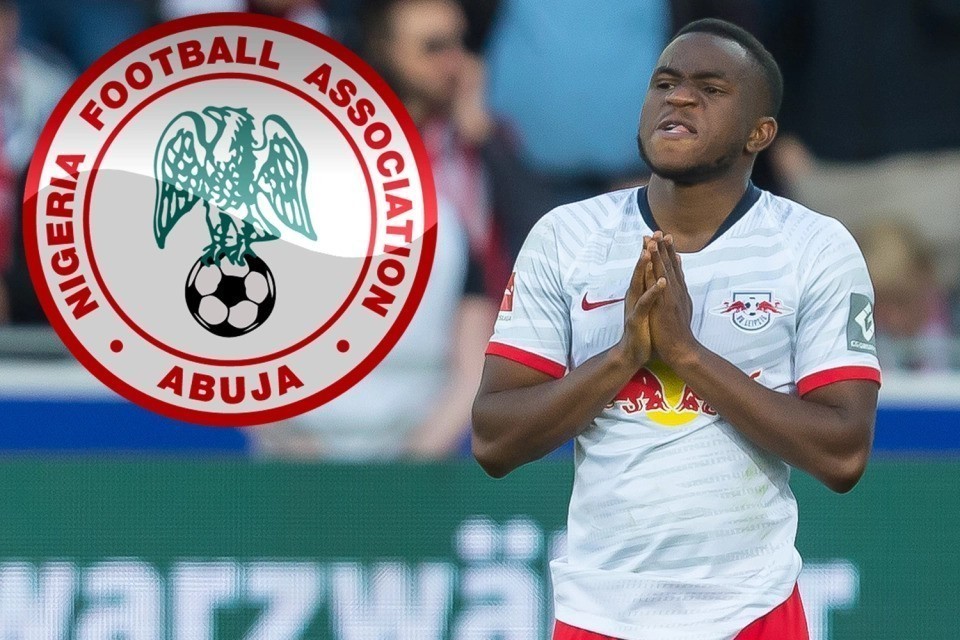 Lookman made his senior debut in 2015, playing as a forward for Charlton Athletic of the Championship, and in January 2017 signed for Everton, who used him mainly as a winger. He has represented England from under-19 to under-21 levels. In 2022, Lookman receive clearance from FIFA to represent the Nigeria national football team.

His current contract with Leipzig will expire on June 30, 2024.