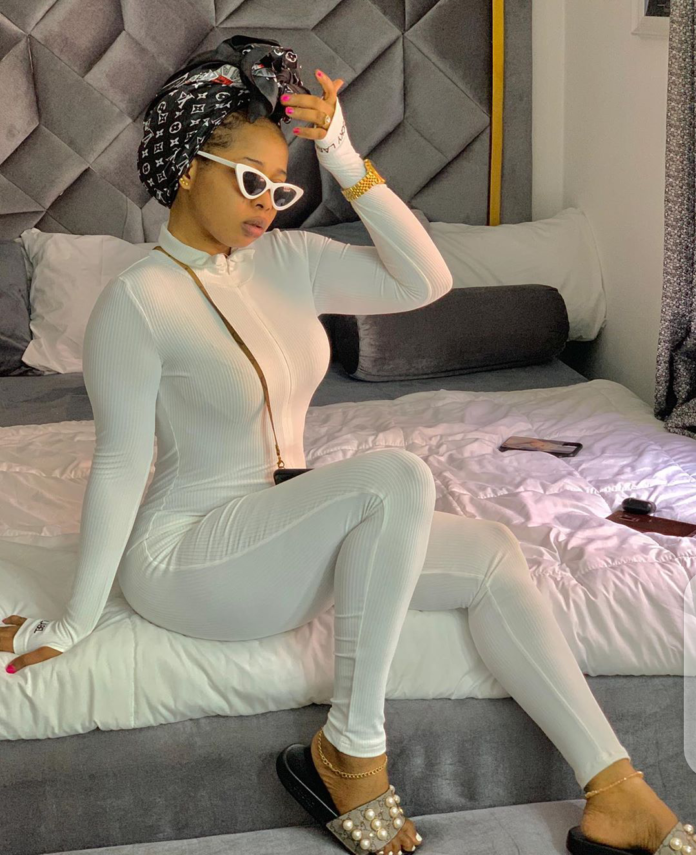 Badirat Adeyemi, the estranged wife of Alaafin of Oyo, has admitted to undergoing cosmetic surgery. 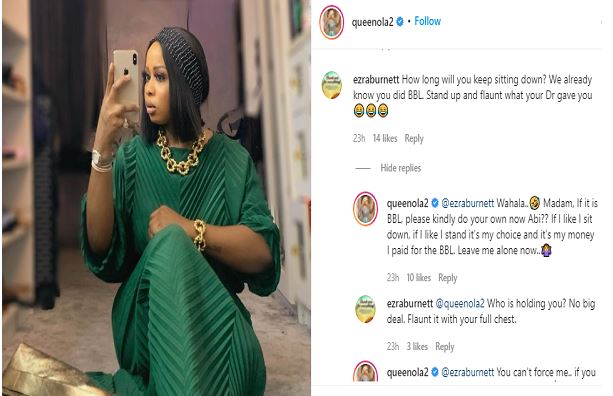 Brazilian butt lift (BBL) is a gluteal fat grafting procedure. It utilises excess fat collected from other areas of the body to add volume to the buttocks.

The ex-queen’s move sees her join a list of public figures who have admitted to augmenting their physique.

Mad Melon of the ‘Danfo Driver’ fame has died