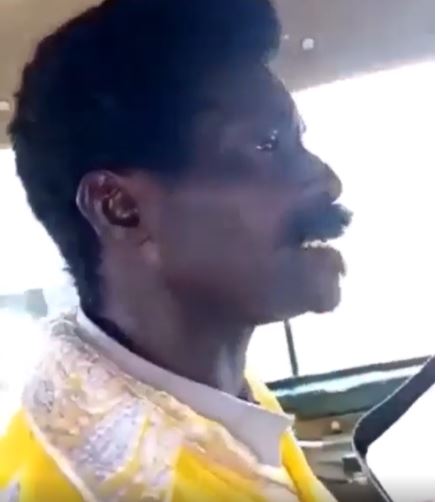 Any man who wears condom is deadlier than Satan. He has to be arrested – Pastor claims (Video)

A Ghanaian Pastor preaching in a commercial bus has caused a stir with the claim he made.

The yet-to-be identified man of God claimed that men who put on condoms before lovemaking have indirectly killed over 3000 people just by preventing their semen from entering a woman’s reproductive organ.

Claiming that such men are wicked and deadlier than Satan, he added that they should report themselves to the authorities for them to be arrested and prosecuted for murder.