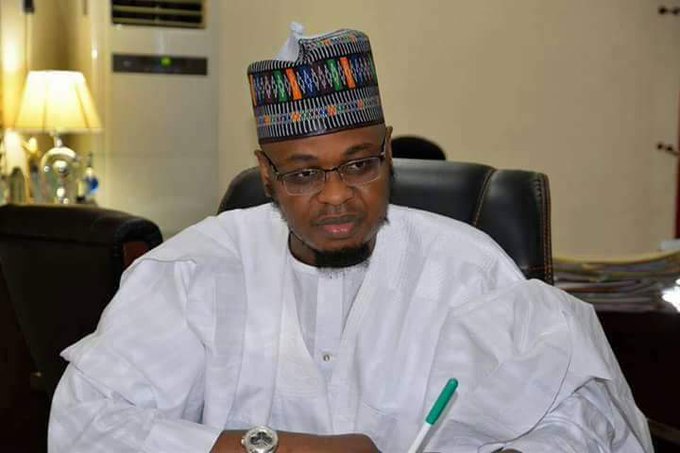 The Academic Staff Union of Universities (ASUU) has described the promotion of Ali Isa Pantami, the minister of communications and digital economy, to a professor as “illegal.”

Last year, the Federal University of Technology Owerri (FUTO) had named the minister as a professor in cybersecurity during its council’s 186th meeting.

Pantami’s promotion had elicited intense debate, with many scholars and activists faulting the rationale behind his professorship.

Some critics had argued that Pantami shouldn’t be a professor since he was not a lecturer in the university while others claimed that his highest academic attainment before delving into politics was a lecturer.

At a briefing today, ASUU’s national executive council (NEC) declared that Pantami was not qualified to be named a professor.

According to Emmanuel Victor Osodeke, national president of the union, the minister’s promotion violated established procedure for the appointment of a professor in the varsity system.

“From information made available to us, Dr Pantami was not qualified and he violated the established procedure for appointment of professor. We are surprised that the government still allowed him to stand,” he said.

“You cannot be a minister and a lecturer in a university. It is an encouragement of illegality.

“Pantami has to quit as a minister and be tried for doing double jobs within the same federal system. He is not qualified. Pantami should not be treated as a professor.”

ASUU also said it would sanction its members involved in Pantami’s promotion including FUTO’s vice-chancellor.