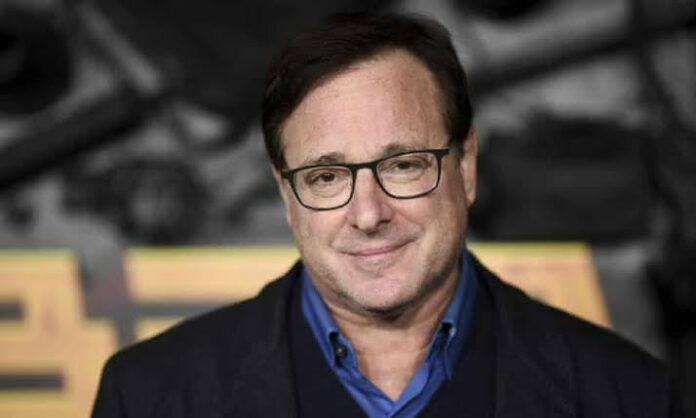 14
SHARES
ShareTweet
Bob Saget’s cause of death was from ‘head trauma’ in hotel, family says

American stand-up comedian, actor, and television host, Bob Saget died from a head injury that he likely thought nothing of at the time, his family has revealed.

Saget was found dead at age 65 in his hotel bed on January 9 in Orlando, Florida, shortly after a comedy show.

“The authorities have determined that Bob passed from head trauma,” his family said in a statement to media outlets on Wednesday February 9.

“They have concluded that he accidentally hit the back of his head on something, thought nothing of it and went to sleep.”

Police had previously ruled out drugs and foul play in Saget’s death but suspected that he died from a heart attack or stroke.

Saget had a bruise on this back of his head and likely died from a brain bleed after his show, TMZ reported as at the time and Investigators believe he went to sleep peacefully after the show.

“As we continue to mourn together, we ask everyone to remember the love and laughter that Bob brought to this world, and the lessons he taught us all: to be kind to everyone, to let the people you love know you love them, and to face difficult times with hugs and laughter,” his family said.

Saget who starred in “Full House” had his funeral on Jan. 14 in Los Angeles.