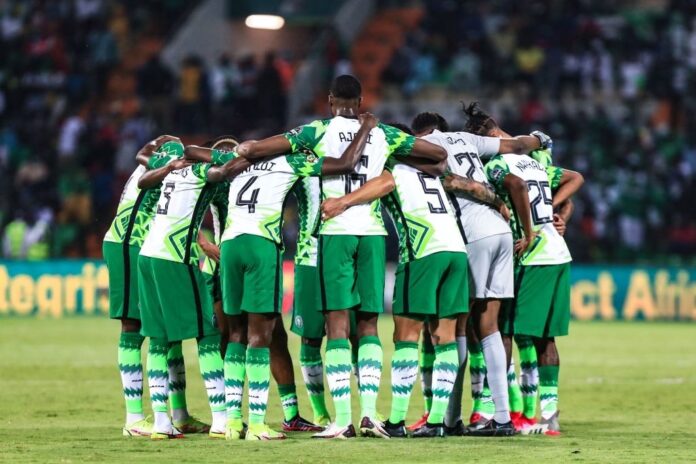 According to the statement, the first leg at the Cape Coast Stadium in Ghana, which was initially scheduled to take place on March 24, will now hold on March 25.

It added that the return leg, which was initially slated for March 27, at the Moshood Abiola Stadium in Abuja, will now be played on March 29.