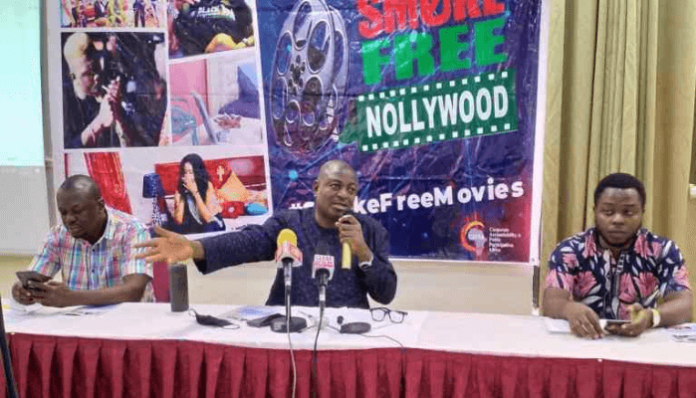 The Nigerian Cancer Society (NCS) has petitioned Netflix, Ebonylife, FilmOne, and other movie industry stakeholders in Nigeria to seek the removal of tobacco scenes from Nollywood films.

On Friday, the NCS put out a public digital petition to mark the launch of its Smoke-Free Nollywood campaign.

Adamu Alhassan Umar, the NCS President, said tobacco use is responsible for the deaths of over 70,000 Nigerians.

He said movies influenced more than one-third of them to start the habit.

“Many Nollywood films today contain smoking scenes that glamourise the use of tobacco products such as cigarettes, and Shisha and unconsciously recruit viewers into damaging habits that harm their health,” he said. 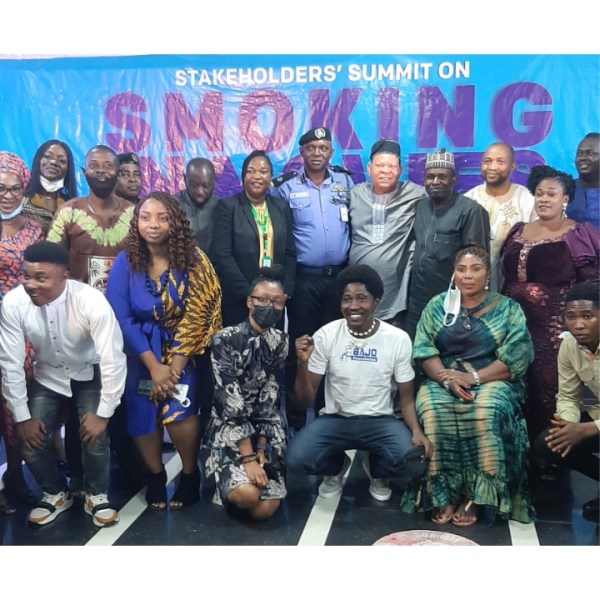 “Tobacco use is the leading cause of cancer. And cancer is responsible for the deaths of 70,000 Nigerians every year.

“About a third of smokers started this habit through the influence of movies. After all, if their favourite characters are comfortable using tobacco on screen, it feels safe and trendy. But it is not.

“Tobacco kills up to half of its users and leaves others with a lifetime of health complications.

“Tobacco is responsible for lung, mouth, throat, bladder, kidney, liver, stomach, pancreas, oesophagus, larynx, colon, rectum, and cervix cancers. There is no safe or relaxed level of tobacco use. 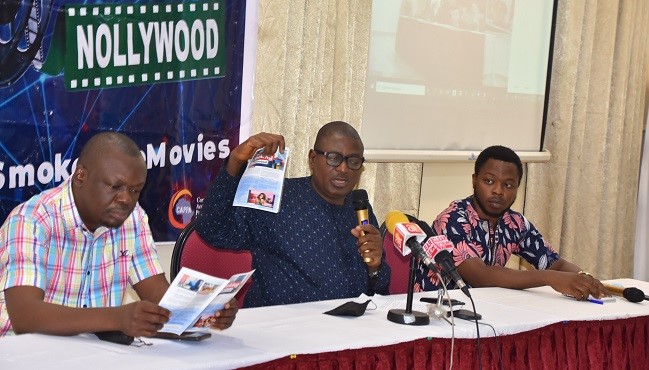 “As the NCS President, I call on Nollywood filmmakers, particularly streaming services like Netflix and Amazon Prime, and distributors such as FilmOne, Genesis, and Ebony Life, to remove tobacco use from movies.”

Umar said the society’s call is in line with the Nigerian Tobacco Control Act that prohibits tobacco advertising, promotion, and sponsorship.

Regina Daniels and husband, Ned Nwoko unfollow each other on Instagram