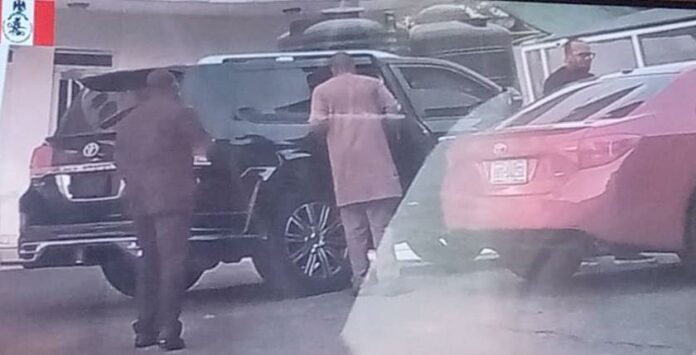 A federal high court in Abuja has refused to hear an application by Abba Kyari, the suspended deputy commissioner of police (DCP), seeking bail from the custody of the National Drug Law Enforcement Agency (NDLEA).

In an ex parte application brought before the court today, Kyari through his counsel, Cynthia Ikenna, told the court that his health has deteriorated.

Ikenna asked the court to release her client who is diabetic and hypertensive on bail, pending the determination of the substantive suit.

She said the substantive matter is a fundamental human right suit in which Kyari is challenging the allegations against him.

However, Inyang Ekwo, the judge, ordered the applicant to put the respondents on notice.

He adjourned the matter till Thursday for hearing of the application.

I Joined Arsenal To Win Champions League And Another Premier League...