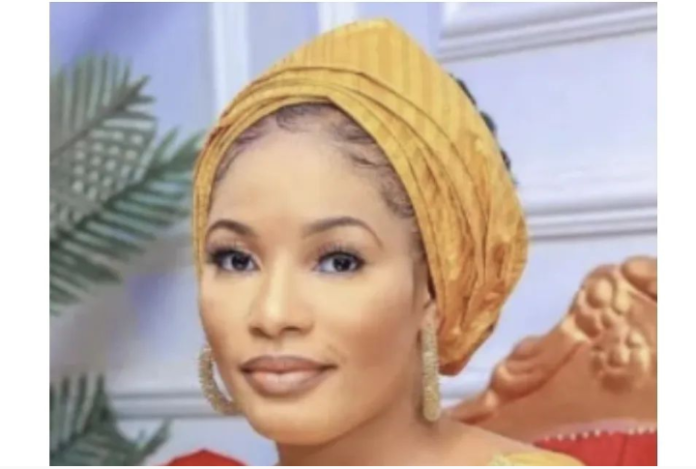 A magistrate’s court sitting at Mallam Aminu Kano International Airport in Kano has sentenced Kannywood actress, Sadiya Haruna, to six months in prison without an option of fine.

She was charged to court for defaming her ex-boyfriend and singer, Isa A. Isa.

In a viral video, Sadiya was seen calling Isa a “homosexual, bastard, and an unrepentant womaniser”.

Isa denied the allegation and sued her for character assassination.

In 2021, Sadiya was arrested by the Kano State Hisbah board for allegedly sharing sexual content on her handles. Hisband ordered her to go back to Islamiyyah school in order to acquire more Islamic knowledge.

She has now been sentenced for defaming Isa.

The court, presided over by, Justice Muntari Garba Dandago, sentenced the actress to 6 months in prison.

“Nobody has ever played me and ended up in a better...