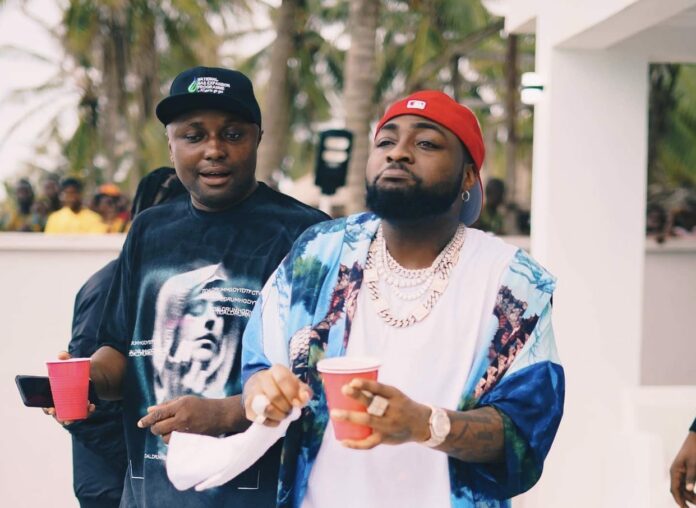 Isreal DMW, the Logistics manager of superstar singer, Davido, is in the news again after crashing his new car gifted to him by his boss in Edo State.

This comes only weeks after Davido presented the Benin-native with a new car as a sign of his appreciation for his commitment to his brand.

In a video sighted by Tsbnews on the internet, Isreal DMW’s vehicle collided head-on with another oncoming vehicle, severely damaging both vehicles and resulting in a fatality.

There have been reports of reported casualties at the accident scene.

Blac Chyna Grabbing A Snack As She Is Out & About...