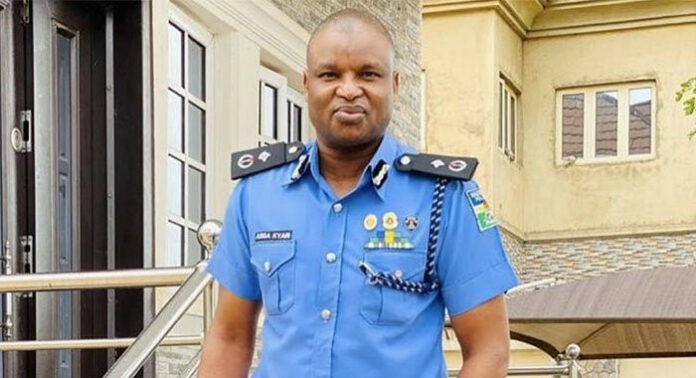 Abba Alhaji Kyari is a Nigerian police officer who is a Deputy Commissioner of Police (Nigeria) currently on suspension and relieved from all police duties pending the outcome of an internal investigation into his alleged connection with Gucci King, popular alleged fraudster Ramon Abbas “Hushpuppi”

The NDLEA disclosed this on Monday during a press briefing at its office in Abuja.

In the new revelation by the NDLEA, the agency said Mr Kyari is a member of a drug cartel that operates the Brazil-Ethiopia-Nigeria illicit drug pipeline, and needs to answer questions that crop up in an ongoing drug case in which he is the principal actor.

The agency also added that he had refused to cooperate with them, hence the reason for their declaration. 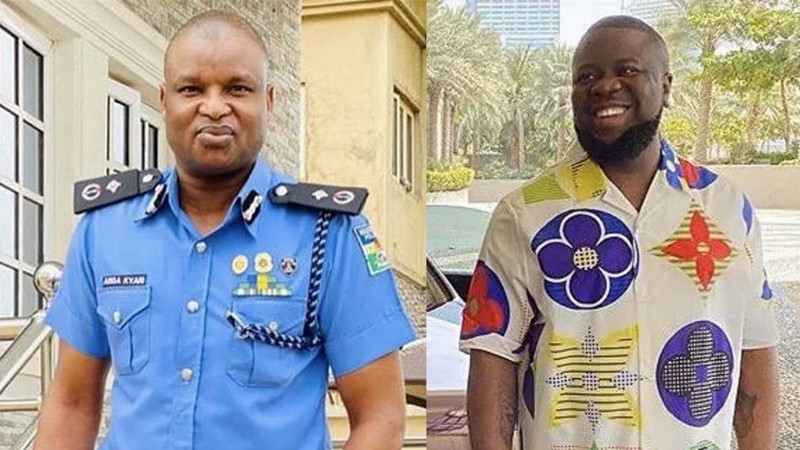 On July 30, 2021,The court also had declared Mr Kyari wanted to answer allegations of complicity in the $1.1million bribe fraud perpetrated by Ramon Abbas aka Hushpuppi.

This led to his suspension by the Police Service Commission (PSC) from office as a deputy commissioner of police and head of the IRT.

Mr Kyari’s suspension was based on the recommendation of Inspector General of Police, Usman Alkali. The police chief recommended the suspension as a temporary measure while the force’s investigate Mr Kyari’s relationship with popular fraudster, Hushpuppi. 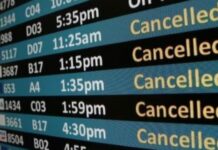 Nigeria does not begin in Lagos and end in Abuja –...