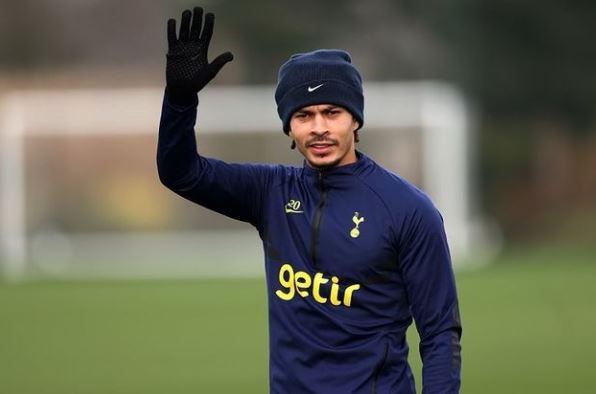 Negotiations accelerated quickly after Lampard’s arrival was confirmed on Monday afternoon with a deal between the two clubs understood to see Alli arrive on a free transfer with Everton required to pay £10 million once the 25-year-old plays 20 games.

Sources confirmed there are further performance-related add-ons which could see the fee reach at least £30m with Alli signing a two-and-a-half-year contract.

Alli started just four matches since Antonio Conte took over as Spurs head coach in November and is desperate to revive his career after dropping out of Gareth Southgate’s England squad, having last made an international appearance in June 2019.

Alli joined Spurs from Milton Keynes Dons for £5m in February 2015 and became one of England’s stars with a total of 51 goals and 181 Premier League appearances. Sports Betting Jackpot: All You Need to Know About It