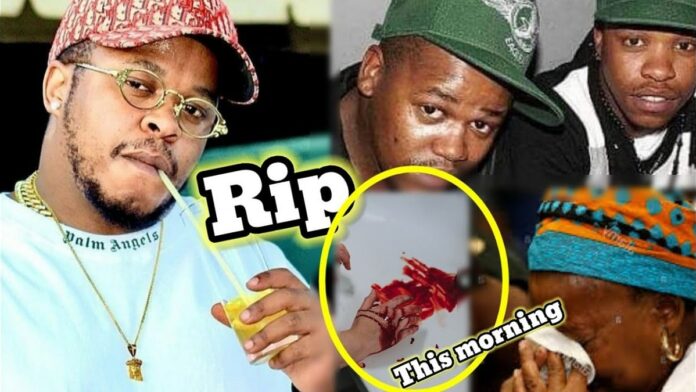 DJ Citi Lyts Biography – Age, Career, Cause Of Death And Net Worth 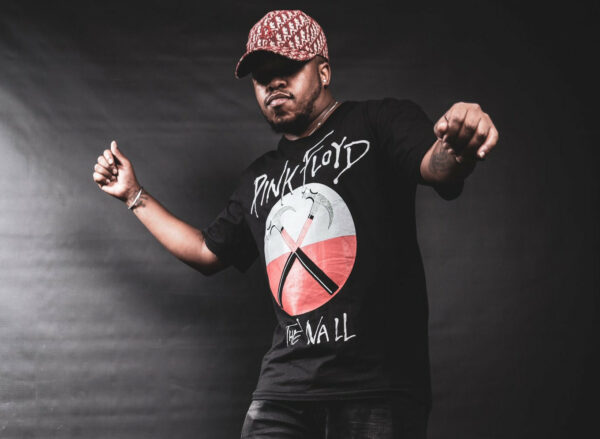 Mkhize captured the hearts of Mzansi with his hits, including Vura, Malambane, and Washa. He served with many major artists, including Fifi Cooper, Sjava, and Emtee, while at Ambitiouz Entertainment. He left the label many years ago. Vura was nominated for Song of the Year at the year 2016 SA Hip Hop Awards and Best Hit Single at the 16th Annual Metro FM awards in the year 2017. In the year 2018, Mkhize lost his brother, veteran rapper Linda “ProKid”.

It is reported the deceased was on the street with his pals when they were shot at by suspects driving in a silver VW Polo. Masonodo stated that the motive of his killing was not known yet and they were still looking for the suspects.

Lt-Col Mavela Masondo stated: “Gauteng police have launched a manhunt for suspects after a musician was shot and assassinated in Dube, Soweto, in the early hours of Monday 14th February 2022. Cops were called to a murder scene in Dube at around 02:00 AM and on arrival, they discover a 32-year-old man that was lying on the ground with the injuries of gunshots on the upper part of the body. He was certified dead by medical officials or paramedics.