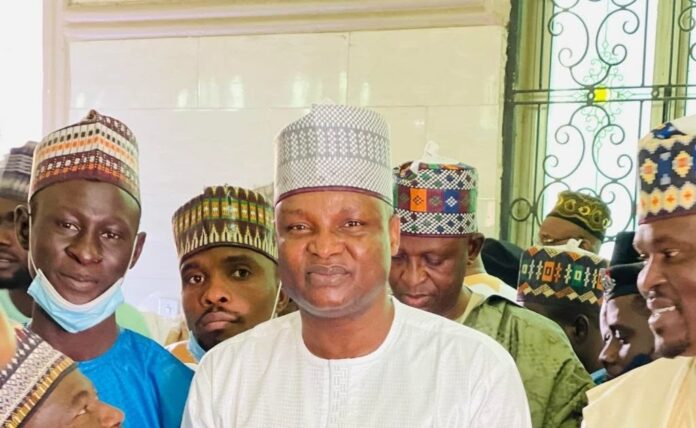 The suspended Commander of the Police Intelligence Response Team, Abba Kyari, and other suspects are undergoing marathon grilling over alleged drug trafficking.

Officials of the National Drug Law Enforcement Agency told newsmen today that “progress is being made” on the interrogation of the suspended Deputy Commissioner of Police and other suspects.

An official of NDLEA, who prefers anonymity “because an investigation is ongoing”, told newsmen that Kyari would be arraigned soon.

According to the legal officer, the facts obtained so far are enough to arraign Kyari to court.

“He will be arraigned for some criminal charges in accordance with the National Drug Law Enforcement Agency Act,” the official added.

US Compiling Reports On The Just Concluded Elections In Nigeria.