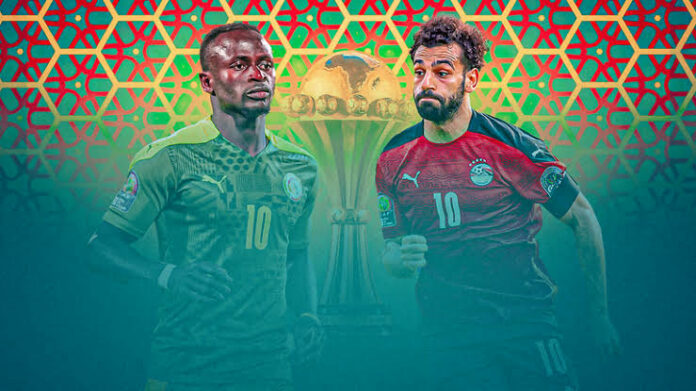 Egypt Call For Postponement Of AFCON Final Against Senegal

Egypt called on Africa Cup of Nations organisers to delay this weekend’s final against Senegal to give them more time to prepare after overcoming hosts Cameroon on penalties in Thursday’s semi-final.

“I want to state to all CAF authorities that Senegal have one extra day to train and therefore maybe we should play the final on Monday,” suggested Egypt’s assistant coach Diaa al-Sayed, who was speaking after coach Carlos Queiroz was shown a red card during the semi-final.

Egypt won 3-1 in a shoot-out after a goalless 120 minutes in Yaounde, while Senegal overcame Burkina Faso 3-1 in normal time a day earlier.

The Egyptians had already needed extra time and penalties to get the better of the Ivory Coast in the last 16 before beating Morocco 2-1 in extra time in the quarter-finals. 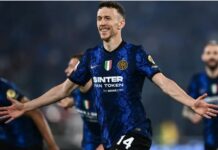