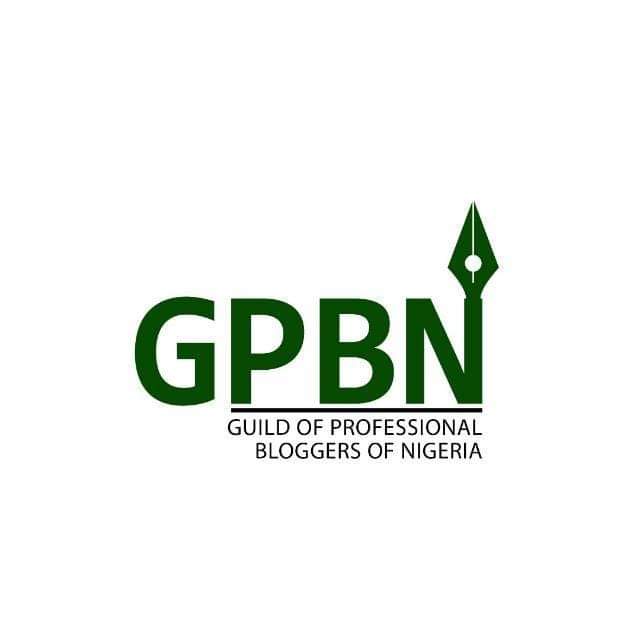 The Guild of Professional Bloggers of Nigeria (GPBN) has thrown its weight behind the lower chamber of the National Assembly in their move to stem the rising cases of ritual killings in Nigeria.

The Members of the House of Representatives on Tuesday, called for a declaration of a national emergency over ritual killings in Nigeria.

GPBN in a statement issued on Thursday lamented that: “Many people have been senselessly killed or nearly killed in this ravaging trend of killing human beings as a form of sacrifice or sacrificial investment that will make the killer(s) instantly wealthy.

“Unfortunately, from time immemorial, money rituals have never made anyone wealthy and never will, yet the belief still exists and sadly, seems to have taken a dangerous upward dimension of late.

“What has even made it terribly dangerous is the trend of killing human beings or using human body parts for such rituals.

“There have been several cases of children using their parent(s), parents using their child(ren), friends using friends, boys killing their girlfriends, people generally killing whoever they feel they can kill and get away with. Of late, some boys as young as circa 17 years were caught after they had successfully killed the (ex)girlfriend of one of them. They had lured her, killed her, decapitated her head and were burning it for money rituals in a local pot in the dead of night when they were caught. Imagine how low many have descended in this quest for this ravaging get-rich-quick syndrome.

“Sadly, many productive members of the society have been lost either by being killed as a ritual, caught and killed by a mob because of their actions or incarcerated thereby wasting away in custody for getting involved in such acts.

“With this move by the House of Reps, we do pray that there will be a collaborative sustained effort by the government and the populace to do all within their powers to curb this trend so as to change the narrative and in the very near future we can rise up again as a nation and say, yes, united we fought and curbed this menace of human ritual killings.

The Guild advised the youths that: “The only way to success and wealth is through smart hard work, perseverance, consistency, selling products/services needed by many people and properly reinvesting the income as it comes in.

“It is incontrovertible that all the genuinely wealthy people both here in Nigeria or globally made their monies through the above-mentioned recipe of smart hard work, perseverance, consistency, selling products/services needed by many people and properly reinvesting the income as it comes in.

“The youths of this nation who unfortunately seems to be the highest perpetrators and victims of these acts have unlimited talents that can be properly harnessed and monetized to give them sources of income that will make them responsible members of the society. But we all need to join hands to help them believe more in themselves and stop seeing a bleak future rather seeing a bright, successful and prosperous future.”