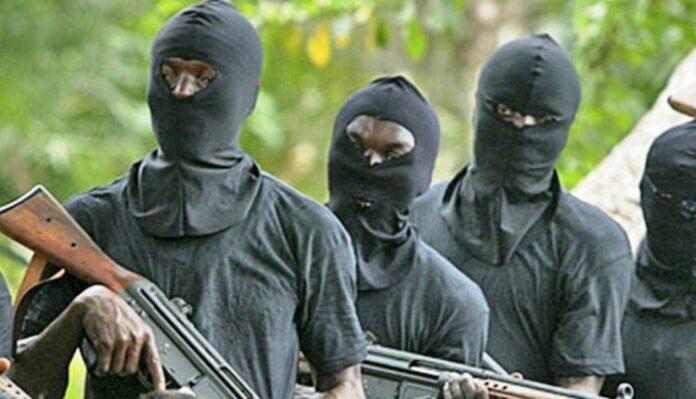 Sources disclosed that the killers breached the security of the victim’s house located in Barakallahu community in Igabi Local Government Area of the state, went inside the room and shot him dead.

It was also revealed that the killers only killed the director and left immediately without touching any valuables like cars and others.

The killers also attacked a nearby community, though no death or injury was recorded during the attack.

District Head of the community, Alhaji Muhammad Abdullahi, who confirmed the incident to DAILYPOST on Friday, said the Divisional Police Officers of Rigachikun and Barnawa, who are residents of the community, have visited the scene of the crime.

The district head, who described the killing as a case of assassination, noted that they only went to the victim’s house, killed him and left the community, they did not take anything in his house neither did they attack the guard and his wife.

He added that even in the other village that was attacked, no life was lost, they just caused commotion and left, adding that they just did that to make it look like an attack.

The Police Public Relations Officer, ASP Muhammad Jalige, did not respond to text messages and calls to his phone as at the time of filling this report.