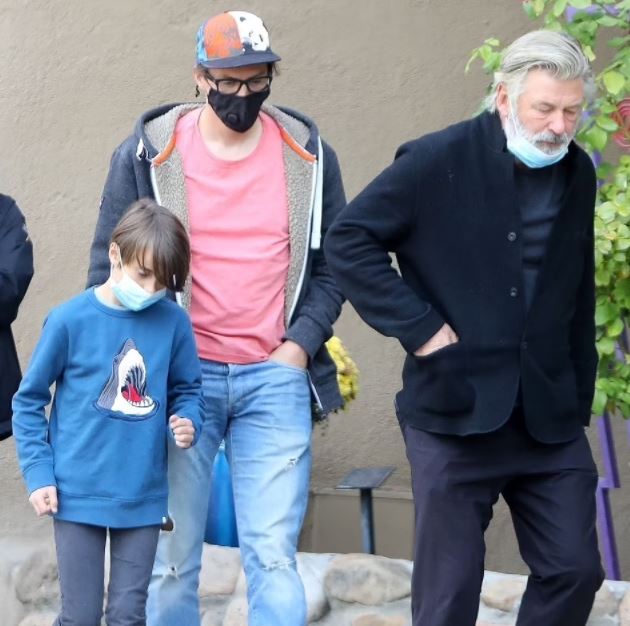 Matt Hutchins, the husband of the cinematographer fatally shot while filming the movie “Rust,” has said he was “just so angry” over actor Alec Baldwin’s stance he wasn’t to blame for killing his wife.

The father of one said it was “absurd” Baldwin would have no responsibility for the Oct. 21 tragedy on the New Mexico set when a gun the actor was handling fired a single shot that killed Halyna Hutchins and wounded director Joel Souza.

Speaking in an interview with “Today” show co-host Hoda Kotb set to air in its entirety Thursday February 22, the widower opened up about his feelings.

“The idea that the person holding the gun and causing it to discharge is not responsible is absurd to me,” said Hutchins, who is suing Baldwin and others over his wife’s death.

“But gun safety was not the only problem on that set,” he added. “There were a number of industry standards that were not practiced and there’s multiple responsible parties.” 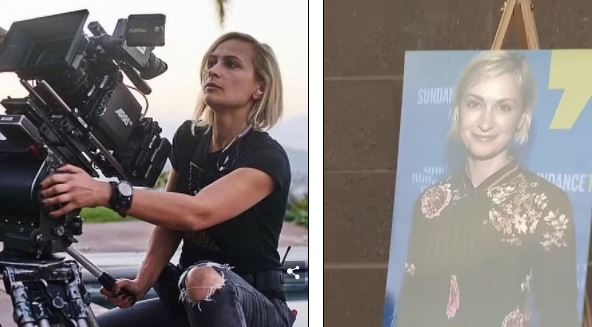 Kotb also asked Hutchins about Baldwin’s comments during a tearful interview on ABC last year where he said he didn’t pull the trigger and a live round should never have been on set.

“I feel that someone is responsible for what happened and I can’t say who that is but I know it’s not me,” Baldwin said at the time.
Hutchins had a harsh review for the interview, claiming it sounded like Baldwin “was the victim” in the situation.

“Watching him, I just felt so angry, just so angry to see him talk about her death so publicly in such a detailed way and then to not accept any responsibility after having just described killing her,” Hutchins told Kotb.

The late cinematographer’s family sued the makers of the movie last month, with attorneys releasing a chilling animated video to reenact the fatal shooting.