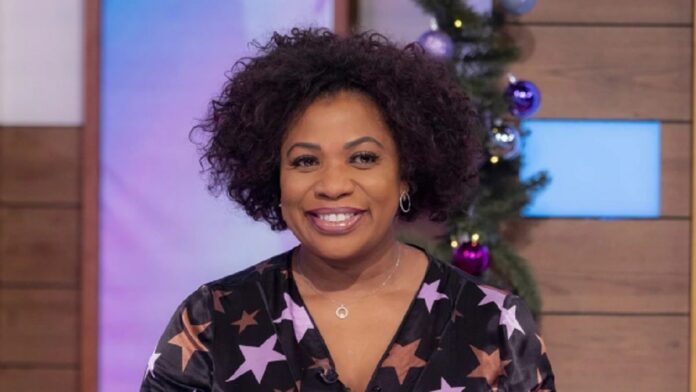 Jamal Edwards’ mum reveals cause of his death in touching tribute

Jamal Edwards, the British music executive and founder of SBTV, a platform for grooming emerging artistes, has passed away.

Brenda Edwards, his mother, confirmed his death in a touching tribute on Monday.

According to her, the 31-year-old died on Sunday morning after “a sudden illness.”

She described Jamal as an inspiration to many including herself, adding that “he was the centre of our world.”

“It is with the deepest heartache that I confirm that my beautiful son Jamal Edwards passed away yesterday morning after a sudden illness. Myself, his sister Tanisha and the rest of his family and friends are completely devastated. He was the centre of our world,” she wrote.

After the devastating death of Jamal, our thoughts are with Brenda today. She’s sent us this message: pic.twitter.com/EZWH3b5tcX

“As we come to terms with his passing we ask for privacy to grieve this unimaginable loss. I would like to thank everyone for their messages of love and support.

“Jamal was an inspiration to myself and so many. Our love for him lives on, his legacy lives on.”

His death has continued to elicit reactions, with several celebrities taking to social media to pen tributes to him.