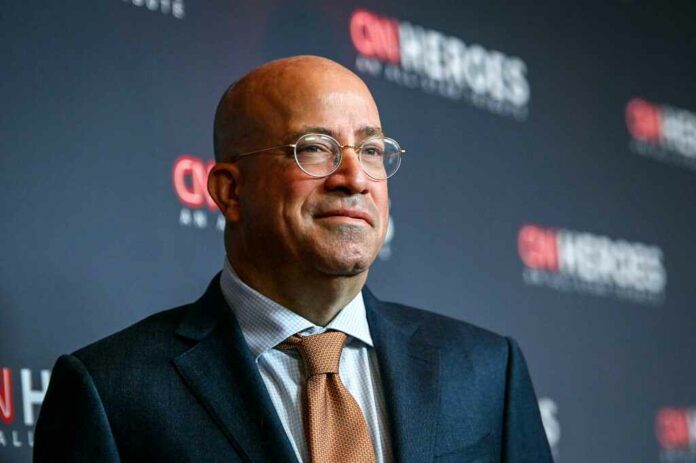 Jeff Zucker resigned on Wednesday as the president of CNN and the chairman of WarnerMedia’s news and sports division, writing in a memo that he had failed to disclose to the company a romantic relationship with another senior executive at CNN.

Mr. Zucker, 56, is among the most powerful leaders in the American media and television industries. The abrupt end of his nine-year tenure immediately throws into flux the direction of CNN and its parent company, WarnerMedia, which is expected to be acquired later this year by Discovery Inc. in one of the nation’s largest media mergers.

In a memo to colleagues that was obtained by The New York Times, Mr. Zucker wrote that his relationship came up during a network investigation into the conduct of Chris Cuomo, the CNN anchor who was fired in December over his involvement in the political affairs of his brother, former Governor Andrew M. Cuomo of New York

Mr Zucker is considered one of the most powerful media executives in the US.

In the message sent on Wednesday to the network’s staff and shared online by CNN media correspondent Brian Stelter, Mr Zucker said that he was asked about his consensual relationship with a colleague during an investigation into Mr Cuomo’s time at CNN.

Mr Zucker said that he had worked with the colleague for two decades and that the relationship had “evolved in recent years”.

“I was required to disclose it when it began but I didn’t,” he said. “I was wrong. As a result, I am resigning today.”

Mr Zucker’s memo did not identify the colleague with whom he had a relationship but CNN named her as Allison Gollust, the network’s executive vice president and chief marketing officer.

“Jeff and I have been close friends and professional partners for over 20 years,” she said in a statement quoted by Mr Stelter on air. “Recently, our relationship changed during Covid. I regret that we didn’t disclose it at the right time.”

Ms Gollust added that she intends to stay at the network. Both her and Mr Zucker are divorced, the New York Times reported.

Mr Zucker also resigned as chairman of WarnerMedia’s news and sports division. He had joined in CNN in 2013 after a stint at the head of NBC Universal.

During his time at NBC, he approved Donald Trump’s reality TV show “The Apprentice”.

At CNN, Mr Zucker faced criticism from those who believed the network gave too much coverage to the former president, especially during the Republican presidential primary. Mr Trump has also criticised what he saw as unfair coverage.

Photos: See The Profiles Of The 7 Women Who Made President...