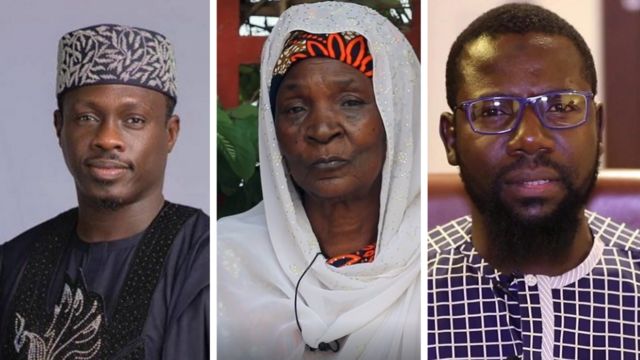 Ladin Cima, Kannywood actress, has come under fire for claiming filmmakers usually pay her between N2,000 to N5,000 for movie roles.

In a recent interview with BBC Hausa, the actress, who is popular for playing motherly roles in Hausa movies, had lamented the paltry sum given to her by some producers.

“Since I started acting, I have not been paid anything tangible. Sometimes, I get N5,000 or less. Today for instance, I went to act movie and what I got was just N2,000,” she said.

“It is from that same amount of money that I usually feed eight people who depend on me for food.”