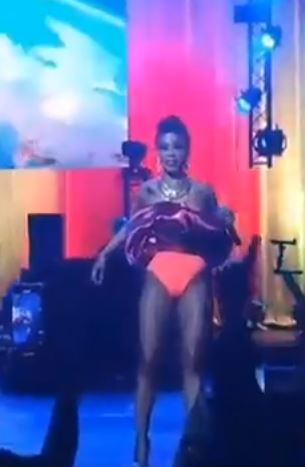 Reality television star and songbird Kelly Khumalo has fired back at those criticizing her for singing gospel music in a skimpy outfit.

Some of the South African singer’s critics argued that Kelly’s skimpy bodysuit outfit was unsuitable for singing Gospel music or anything Christian-like.

They accused Kelly of disrespecting Christianity with her dressing, and also asked her to be more reverent and modest when she performs Gospel and Christian songs. 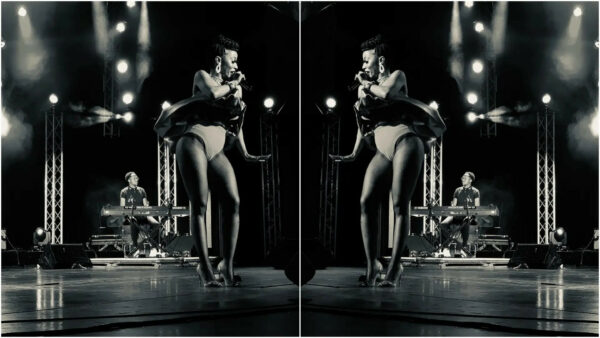 Reacting to this in an interview with Daily Sun, she declared that next time, she would perform her gospel song without wearing anything.

“Prepare enough space in your paper because next time, I will be literally naked singing the same song, so f**k you and your haters.”