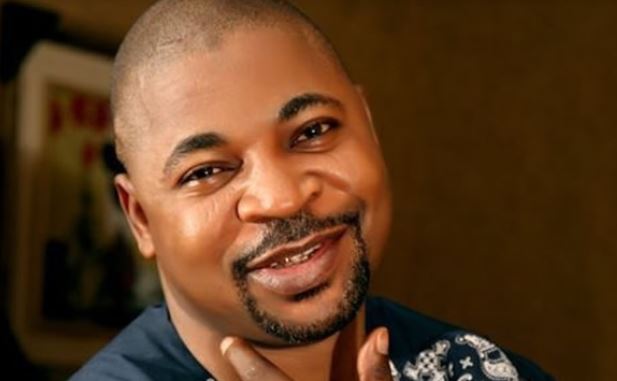 The Secretary of the Almaroof-Kupoluyi Family, Abdulwasiu Almaroof-Kupoluyi, has said the Lagos State Chairman of the National Union of Road Transport Workers, Musiliu Akinsanya, aka MC Oluomo, has a right to become the Oba of Oshodi.

Tsbnews had reported that family members from the Oshodi-Tapa Chieftaincy Family declared that Akinsanya had no right to ascend the throne, which had been vacant for a while.

However, Abdulwasiu, while addressing journalists on Tuesday, said the Almaroof-Kupoluyi Family was part of the families that had rights to the stool.

He said, “Almaroof-Kupoluyi Family is part of the major ruling houses in Oshodi according to past judgements and steps taken to make Oshodi move on progressively. The first kingmaker of Oshodi, who was from the Arota-Ologun Family in Oshodi, Pa Salaudeen Almaroof-Ewa, was my grandfather.

“Almaroof-Kupoluyi Family is part of the Arota-Ologun Family that is one of the ruling houses legitimate to become king in Oshodi. How Musiliu Akinsanya, aka MC Oluomo is related to our family is that under Pa Salaudeen Almaroof, we have 13 branches.

Abdulwasiu said all royal families were entitled to a candidate to contest the throne, adding that Alamroof-Kupoluyi was presenting the NURTW leader as its candidate.