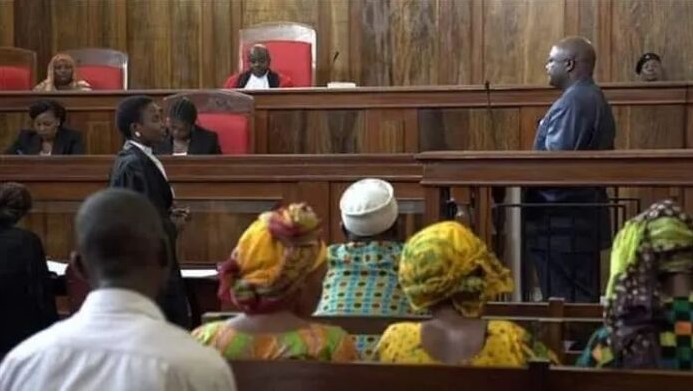 A 30-year-old man, Darius Makambako has reportedly sued his neighbour who he hired to impregnate his 28-year-old wife, Precious.

The couple tried to produce a child but their marriage of six years remained childless. It was gathered that a doctor diagnosed the husband as sterile.

Makambako, a member of the Tanzanian Police Force (Traffic Department), after calming his wife’s protests, hired his neighbour, Evans Mastano 32, a fellow police officer in the country’s commercial city, to impregnate his wife.

Evans was already married and the father of two beautiful daughters, and was said to look very much like Darius, so the plan seemed good. 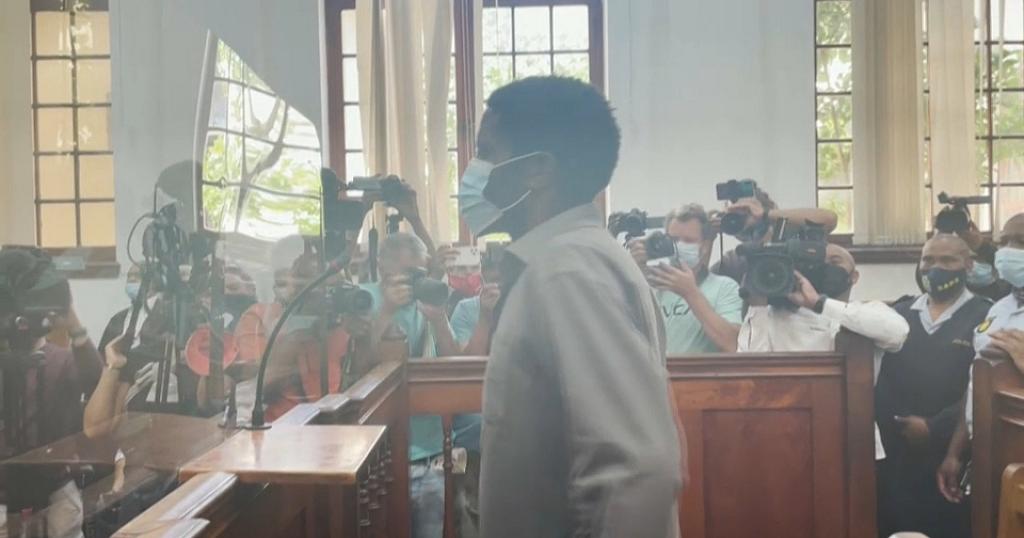 Reports say Precious, a nurse at a private clinic, had decided to get a three months’ vacation leave (March to June 2016), to dedicate her time to sleeping with her husband’s best friend and neighbour, in order to have her first child, but the man failed to impregnate her, despite the husband leaving them in bed the whole day, at most times.

When Precious failed to get pregnant for 10 months however, Makambako could not understand and insisted that Evans have a medical examination, which he did in January 2017. 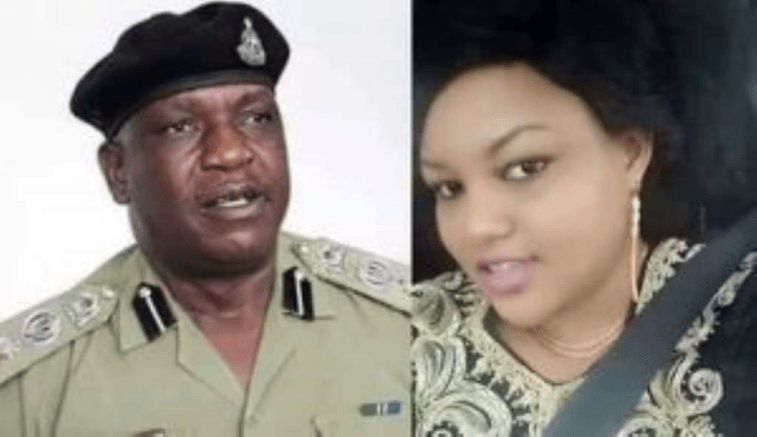 The doctor’s pronouncement that Evans Mastano was also sterile, shocked everyone, except his wife, who was forced to confess that Evans was not the real father of her two children, but his cousin Edward.

“I was forced to secretly sleep with his first cousin for these two children, after realising that my husband could not impregnate me for two years,” Angela told the Dar-es-Salaam Today News.

Now Makamboko is suing Evans for breach of contract, in an effort to get his money back, but Evans refuses to give it back, because he says he did not guarantee conception, but only that he would give it an honest effort.