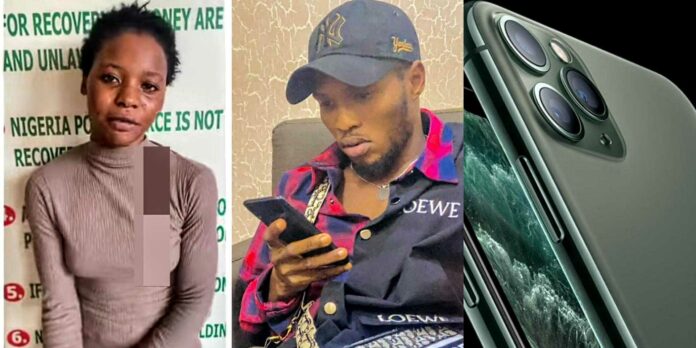 A 17-year-old girl is in need of help after a man she met online, Identified as CVC nationz, took her to a phone shop and left her in a mess that ended her in tears and in the custody of the police.

According to the story, the man whose picture is reportedly below lied he was going to buy an iPhone 11 pro for her; took her to a phone shop and later excused himself outside before absconding with the phone, leaving the young girl with the bills to pay. 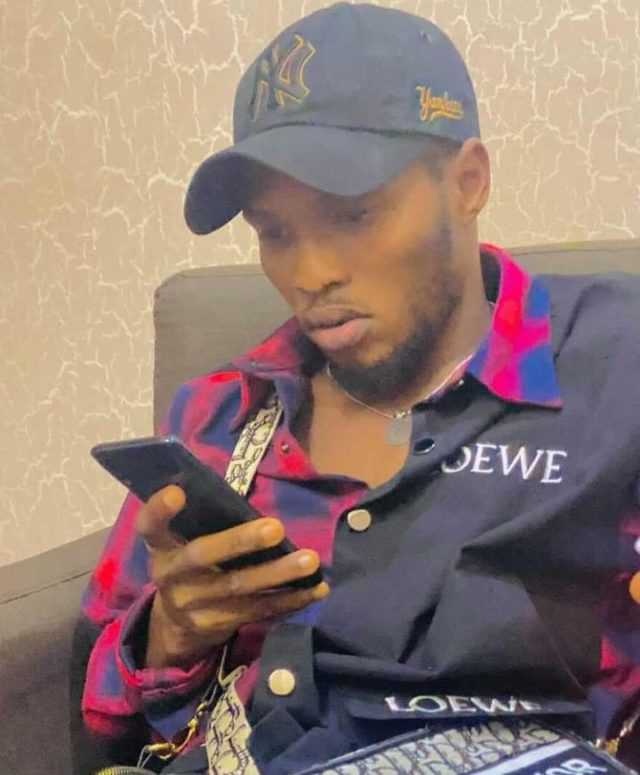 “This guy, he’s a thief. He took my junior sister to shop in Ikeja under the pretense they’re dating and wants to buy her a phone. He chose the phone and showed her if she wants it. After she said she wants it, this guy ran away with the phone. Now my sister is still at the police station, pls help us. 350k phone,” the sister of the victim wrote.

Vehicle Veers Off A Bridge, Lands In A Ditch But Driver...