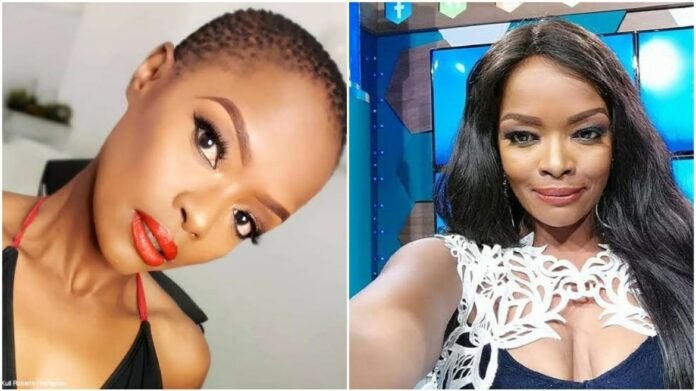 Kuli Roberts Biography – Age, Career, Family, Cause Of Death And Net Worth

Kuli Roberts was an actress and TV personality.

She was 49 years old

Kuli won over SA hearts in a career spanning several decades. She is best known for co-presenting What Not To Wear, The Real Goboza and TrendingSA.

She acted in several productions, most recently in the Netflix original movie Angeliena.

Two years after completing varsity at the university of Cape Town, Kuli volunteers her services in the ANC as her attempt to give back while she was pregnant. 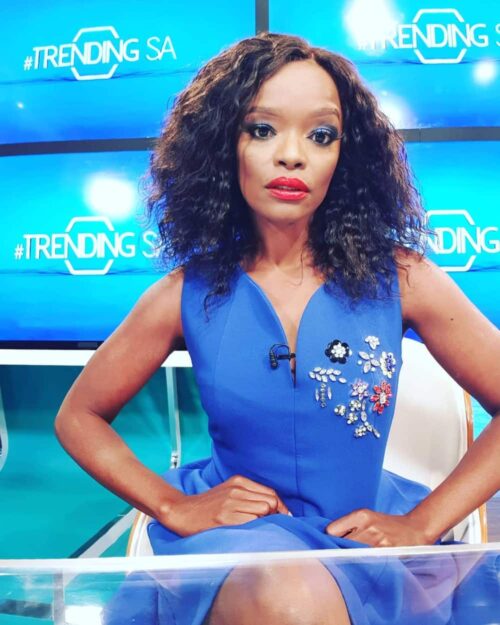 After she gave birth, she began pursuing her career as a journalist by working with Fair Lady magazine then later left to join DRUM magazine as a beauty editor, YOU magazine and Sunday World.

The media personality’s Kaya959 stint as a co-host with the late legendary broadcaster Bob Mabena and comedian Skhumba easily became a fan favourite, as the energies on the breakfast slot were indisputable.

Kuli’s venture into the TV industry cemented her name in the entertainment industry. She was a co-host on SABC 1’s Real Goboza with controversial media personality Phat Joe and later SABC 3’s Trending SA with Nina Hastie, Musa Mthombeni and Pabi Moloi.

The 49-year-old star passed away on Wednesday evening. Her family confirmed the news in a statement on Thursday afternoon.

A close friend told TshisaLIVE she spoke to the star on Wednesday and she seemed “drowsy”.

Details around Kuli’s death, including the cause, have not been confirmed.

A final tweet on her social media pages, posted at around 7pm on Wednesday read: “Love you, Des. All the best!”

She is survived by her two children, her beloved grandchild, her parents and three siblings.

President Buhari All Smiles As He Meets With Archbishop Of Canterbury...