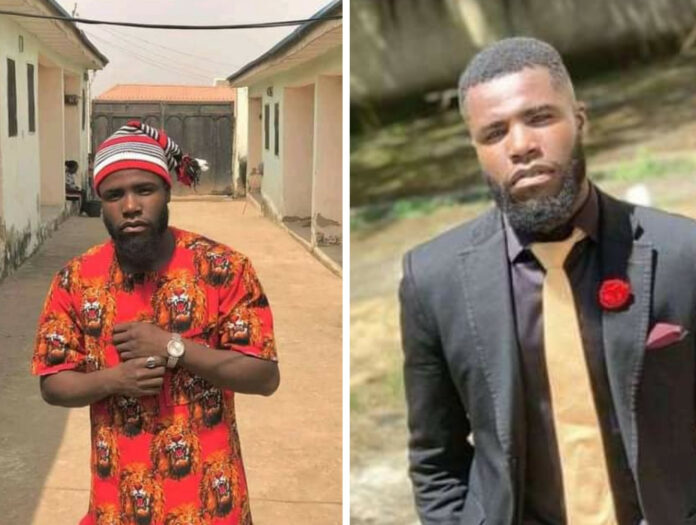 A final year student of the Nasarawa State University, Keffi (NSUK) identified as Moses Michael Elechi, has been found dead.

The deceased, a Part-Time student of Business Administration was found dead at the university’s community, BCG Keffi on Tuesday evening, February 15, 2022.

“The dead body was found lying on the floor of the compound where he resides,” a report says.

“He struggled from his room and died close to the gate. Nobody is aware that something happened until one of the residents in the house came back from school and met the body on the floor.”

Elechi, who was expected to graduate in April this year, was reportedly present at the school field on Monday, for the NUGA GAMES SHOW.

The cause of death has not been confirmed.

The deceased was described as a gentle, calm and easy going person. 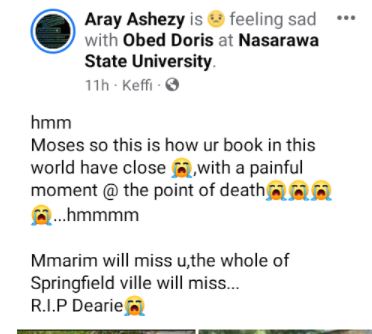