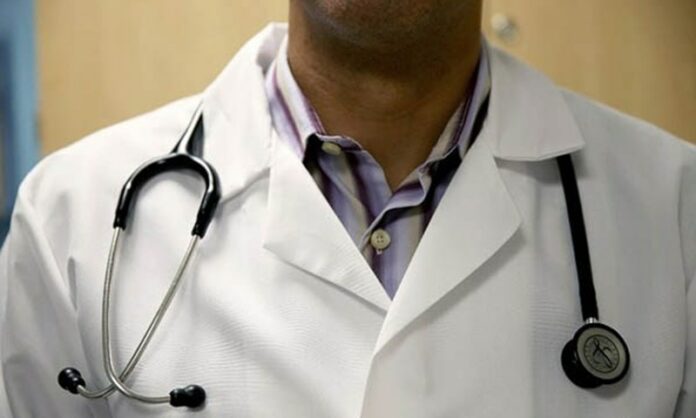 Efe Ovueni, a Nigerian based in Canada, has been suspended from medical practice for three months for unprofessional conduct.

The suspension was announced yesterday following a hearing by the College of Physicians and Surgeons of Alberta (CPSA) tribunal — the hearing was concluded in December 2021.

The doctor was said to have, on January 21, 2020, hugged a medical officer staff member and blown her a kiss without her consent.

Ovueni was said to have admitted his unprofessional conduct during the tribunal hearing and also expressed his intention to ensure that there isn’t a reoccurrence of such conduct.

The tribunal determined that since the victim was a member of staff and not a patient, the doctor’s actions did not meet the criteria for sexual misconduct under the health professions act.

“Rather, this was a case of a boundary violation between a physician and a co-worker, demonstrating unprofessional conduct that was wholly unacceptable,” the tribunal’s report reads.

The doctor was also fined $3,000 and is liable for the undisclosed cost of the hearing and investigation.