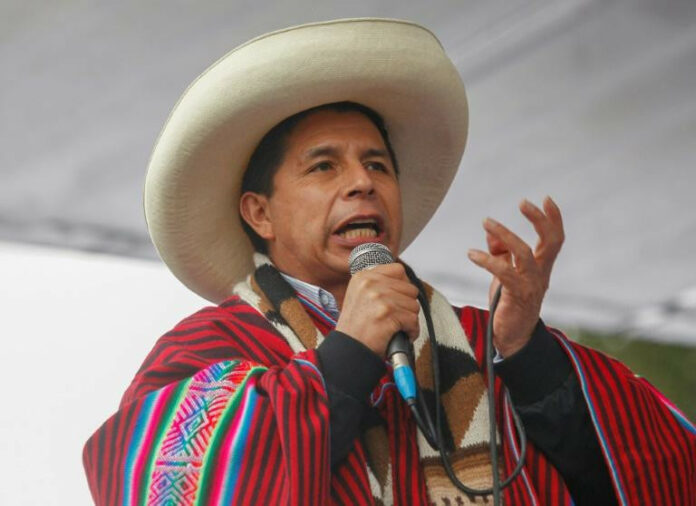 The leftist Castillo announced the change in a brief television address in which he did not mention Valer Pinto by name.

“I have decided to recompose the cabinet,” the president said, meaning Prime Minister Hector Valer Pinto is out.

Pinto came under pressure after newspapers said his wife and daughter had reported him twice for domestic violence in 2016. He has denied being an “abuser,” and said he was never convicted.

A judge had issued a protective order for his wife. He had said he would stay in his job unless Congress passed a vote of no-confidence.

This is Castillo’s third cabinet reshuffle since taking power in 2021. He said he would reconstitute the cabinet, after leaders in Congress declined to hold a vote of confidence on the Cabinet named on Tuesday February 1. The opposition and some other cabinet members were opposed to Pinto’s presence in the government.

Castillo’s new cabinet still needs to be confirmed through a congressional vote. The prime minister position in Peru is the chief adviser to the president and also presides and helps appoint the rest of the cabinet.

Watch The Video Of How Some Men Were Captured Stealing