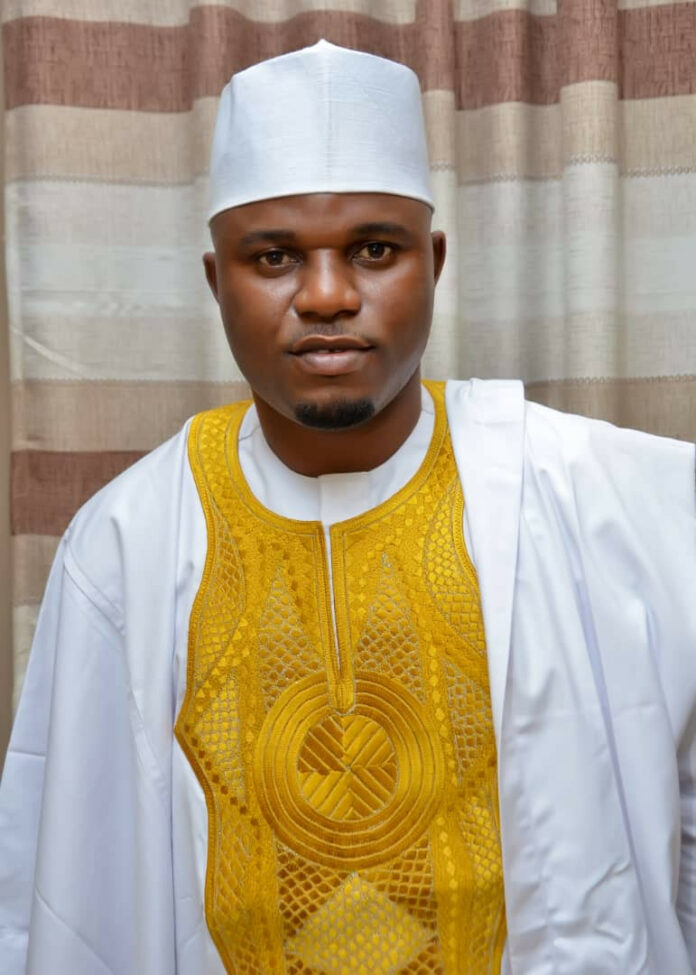 The vehicle of Oluwafemi James, a filling station owner who was killed by suspected assassins at his office last Sunday February 6, has been recovered.

A relative of the deceased who came on Twitter to cry out for justice, said James who she referred to as her Uncle, had closed for the day’s operation at his filling station and was set to go home when gunmen in military uniform invaded the place, killed him and took away his Toyota Camry car. She shared CCTV footage showing the assailants with her Uncle.

The bereaved wife of the father of three, including a 10-month- old baby, Omolayo James, confirmed the recovery of the vehicle to the Tribune Online. The distraught wife said the vehicle was tracked by policemen to a bush in Obada Oko area of Abeokuta, where it was abandoned by the killer men.

Narrating what had happened, Omolara said she was at home around 11 o’clock in the night, when she received a call from some of her husband’s employees.

“It was one Mr Gbenga that called me that fateful night that I should immediately come to Ifo and I told him that couldn’t make it because it was late and that I have a baby.

I was very anxious and when I could not bear it, I quickly rushed to one of our neighbours to follow me but he said that it was too late and could not go with me.

While I was doing all these, nobody told me what happened to my husband, I was kept in the dark until his family members came and the news about his death was broken to me. Since then my children have been asking after their father.

It was the following morning I was eventually told that my husband had been assassinated by three assailants who dressed in army uniform. I was told my husband was about to leave the petrol station but he was still talking to some of his staff when the gunmen stormed the place,” she said

Mrs James also stated that her deceased husband was about to make an attempt to escape when he was shot in the head.

“They took his car key and went away with his car. The security officer at the filling station then took the key to the vault in his pocket and emptied it” – she said

Watch the CCTV footage below