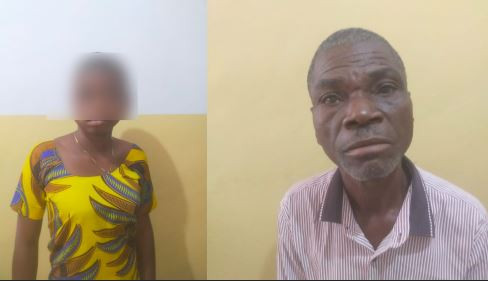 A doctor in Benue state has been accused of removing the ovaries of an 18-year-old girl, Dooyum Lanna, during an operation to remove her appendix.

SaharaReporters reports that Dooyum who first had her menstruation at the age of 14, started experiencing abdominal pain each time her period came by the time she was 16 in May 2019.

Worried about the situation, her father, 72-year-old Kparevfa Lanna, took her to an acclaimed medical doctor named Agber Kwende in the Gaav Konshisha Local Government Area of Benue State, for immediate treatment. 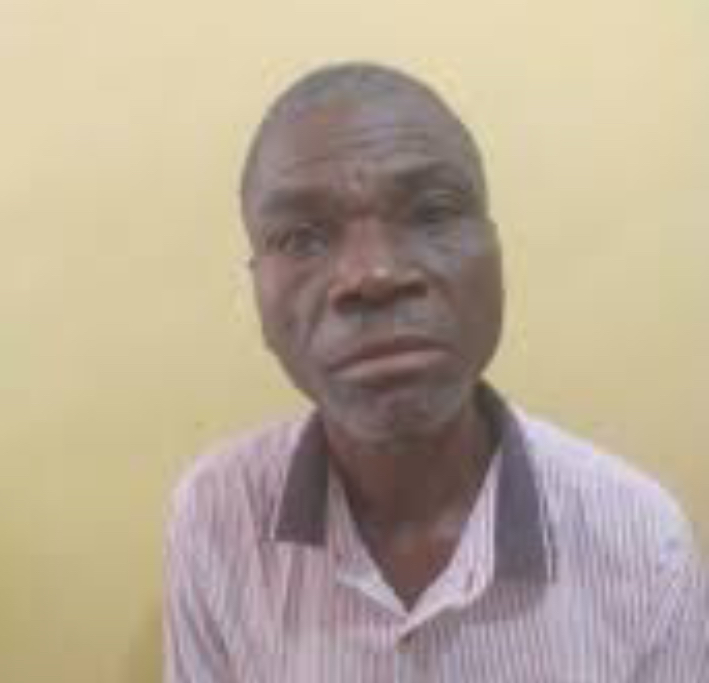 Sadly, the events that soon followed compounded their misery as the doctor allegedly removed the girl’s ovaries and damaged other vital organs in her reproductive system, leaving her with a bigger crisis to deal with after that period.

More than two years after that terrible experience, Dooyum , who is a Senior Secondary School 1 pupil of Rose Asase College, Gboko East, Benue State, has been experiencing the absence of menstruation and constantly falling ill. Recent diagnosis and scans revealed that her fallopian tube was already shrinking, an indication that she may never be able to conceive.

“I feel sick all the time. Apart from headache, I still experience abdominal pain.

My education has been affected also. I feel sad all the time. I cannot have kids in the future, so what is my essence in life. I feel like ending it,” she said

Narrating how the situation has affected the entire family, her father, a farmer, said that he had spent over N100,000 trying to get a solution for his daughter’s health condition without luck. According to him, efforts to get justice for his child and have the quack doctor punished for his alleged negligence have been frustrated by the police, who granted him bail. 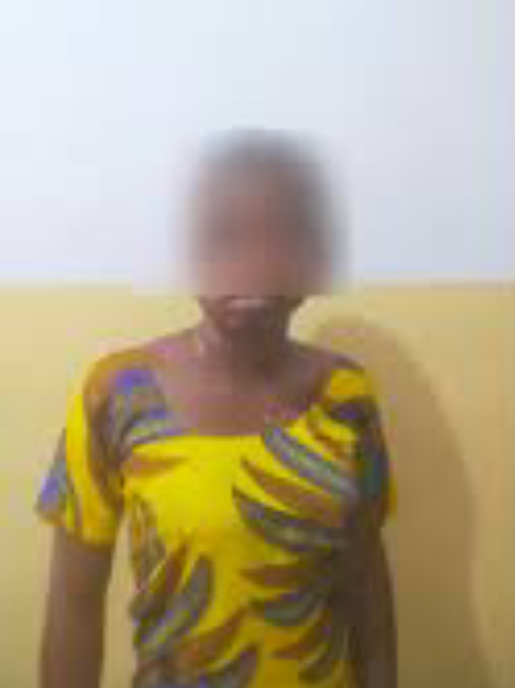 “All the time we have gone back to the quack doctor to complain of the damage he had done, he chased us away. We have been to more than four hospitals looking for solution and they keep telling us that her ovaries had been removed. After we reported the matter to the police, the doctor was briefly arrested but released the following day.

Since that period, the police have not been clear on the way forward. We want justice for our daughter. Her future has been affected, she must be compensated for what the man did to her” he said.

When contacted, the doctor, Kwende, refused to comment on the issue. 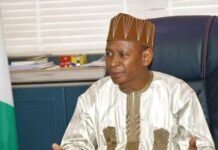 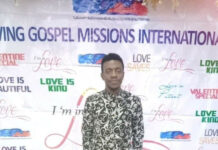