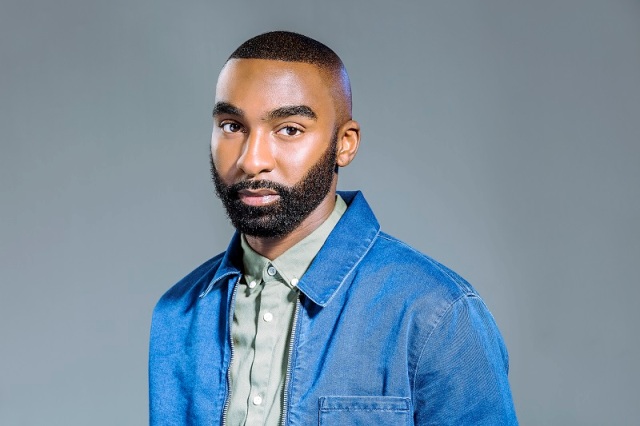 Rikhado Makhado, the South African rapper and songwriter better known as Riky Rick, has passed away. He was 34.

His family confirmed his death in a statement today. According to the statement, the rapper died in the early hours of the day in Johannesburg.

The cause of his death, however, remains unknown as of the time of this report.

In the statement, the family enjoined the public to respect their privacy as they grapple with the demise of the rapper.

It added that details about the musician’s funeral ceremony would be announced in due course.

The family also appreciated those who have reached out to show their support since he passed away.