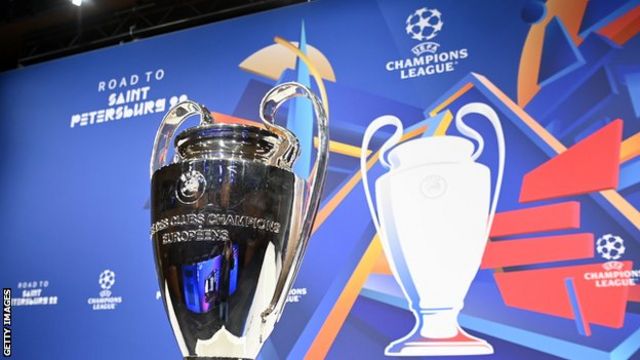 UEFA will move this year’s Champions League final from the Russian city of St Petersburg, due to the escalating situation in Ukraine.

The final was initially scheduled to be played at the 68,000-capacity Gazprom Arena on May 28.

However, UEFA president Aleksander Ceferin on Friday called an “extraordinary meeting” of the Executive Committee and will confirm the decision to move the match.

It is unclear whether the European governing body will confirm a new venue for the final.

“As the governing body of European football, UEFA is working tirelessly to develop and promote football according to common European values such as peace and respect for human rights, in the spirit of the Olympic Charter. We remain resolute in our solidarity with the football community in Ukraine and stand ready to extend our hand to the Ukrainian people.

“We are dealing with this situation with the utmost seriousness and urgency. Decisions will be taken by the UEFA Executive Committee and announced tomorrow,” a statement read on Thursday.

Russian president, Vladimir Putin, has ordered an attack on Ukraine with explosions heard in the Ukrainian capital Kyiv while blasts were also reported in the cities of Odessa and Kharkiv.