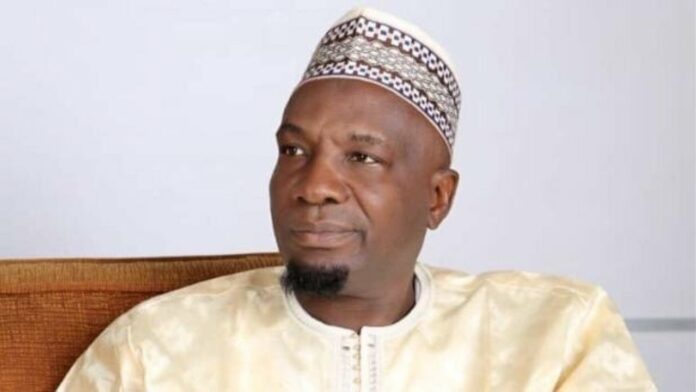 Hassan Muhammad Gusau also known as Hassan Nasiha is a Nigerian politician and Nurse. He is the senator representing Zamfara Central senatorial zone at the National Assembly.

Hassan Mohammad Gusau joined politics in 1999. He was appointed the Commissioner for Health by Ahmad Sani Yarima.

In 2007, Hassan Mohammad Gusau picked nomination form to be elected as the senator representing Zamfara Central in the 8th Assembly under the platform of the Peoples Democratic Party (PDP).

His net worth is not yet revealed.

212 new cases of Coronavirus recorded in Nigeria on October 16th