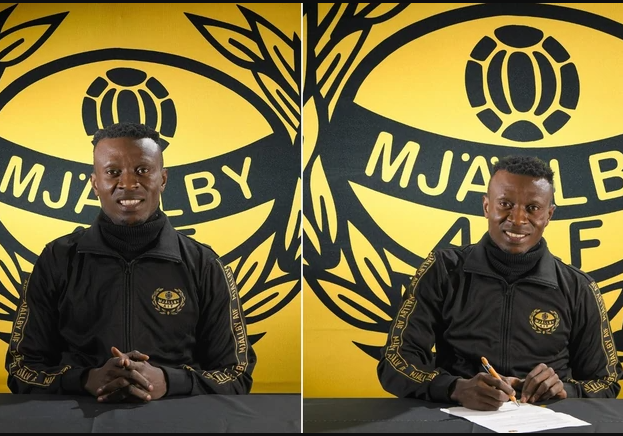 Silas Nwankwo, is a Nigerian professional footballer who plays as a Striker for swedish club Mjällby in the Allsvenskan 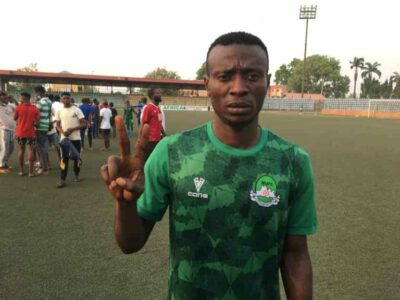 Nwankwo played for Nigerian club Crown FC till July 2019 before moving to Sunshine Stars. One year later, he went on to play for Nasarawa United in the NPFL making 35 appearances and scoring 19 goals in the 2020–21 season

Nigerian striker Silas Nwankwo has completed a transfer to Swedish side Mjallby AIF from Nigeria Professional Football League (NPFL) outfit Nasarawa United. The club, which features in the Allsvenskan league and are based in Hallevik, have confirmed the acquisition of the teenager after he signed a contract until 2025.

“Mjallby AIF is pleased to announce that 18-year-old forward Silas Nwankwo is ready for the club,” read part of the statement on the club’s official website.

“The striker has signed a contract that is valid until the 2025 season.

“Silas [Nwankwo] is from Nigeria and started playing professional football in his home country in Crown FC, which then played in the country’s second-highest division. In 2019, he left the club for the top league and Sunshine Stars.

“The stay at Sunshine only lasted one year when in 2020, he signed a three-year contract with Nasarawa United, also in the country’s highest league.

“Silas comes from a successful season in Nigeria. Last year, as an 18-year-old, he made 35 appearances. During these matches, he managed to score 19 goals, gave eight assists, and guided the team to finish second on the table.

Silas was also named “Team of the Year” in Nigeria’s top team after the season.

In a recent interview, Nwankwo revealed to GOAL why believes he plays like Cristiano Ronaldo and the reason Marcus Rashford and Paul Pogba are the players he would most like to line up with in the future. 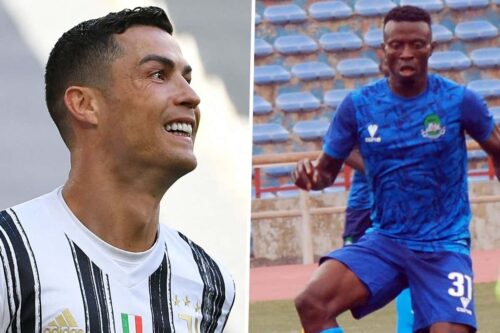 “I like Cristiano Ronaldo so much and if you see some of my goals, runs, and other things, you can see that they are almost like his,” said Nwankwo.

“I try as much as possible to emulate him. When you read his stories about how he attained greatness, you would agree with me that they are inspiring enough to motivate any footballer who aspires to achieve great things.