The hashtags are mainly to promote Davido’s new show at the famous 02 Arena, London, on Saturday, March 5.

The DMW’s CEO, Davido, tweeted with the hashtags on Thursday night, announcing to his fans to tweet any of his songs they would love to see him perform at the o2 Arena using the hashtags.

what’s popping twamily , my friends over at twitter made a new twitmoji for us to turn up with at the o2 . tweet @ me songs you want to see me perform with one of the hashtags below and i got a suprise for one person! #WRBLO2 , #DavidoattheO2, #DavidoO2, #Davidoat02 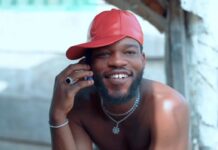 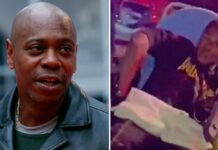 How Rema, Omah Lay and Ruger performed at Burna Boy’s 02...