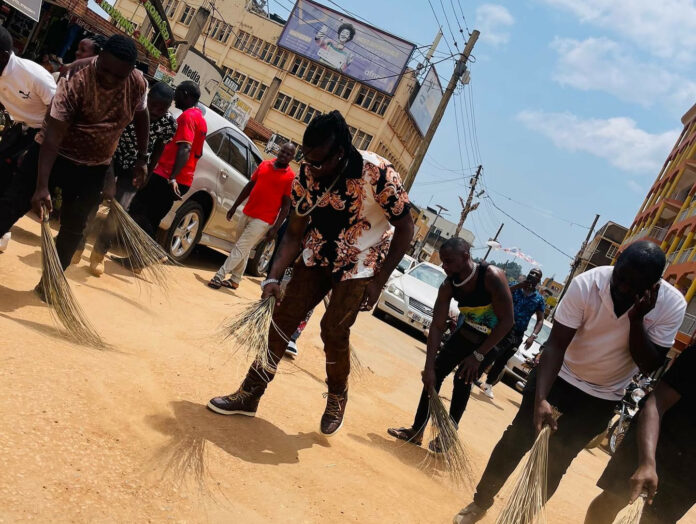 Ugandan singer, Pallaso, forced to sweep the streets after turning up late for a music show (Video)

Popular Ugandan singer, Pallaso was forced to sweep streets of Masaka City for turning up late for a music show.

According to reports, a huge fight broke out after the singer failed to show up on time for his performance.

Pallaso later surfaced and staged a good performance but his fan anger his fans felt has forced him to apologise by sweeping a number of streets in Masaka City.

He took to his social media pages yesterday to ask for forgiveness from his fans. 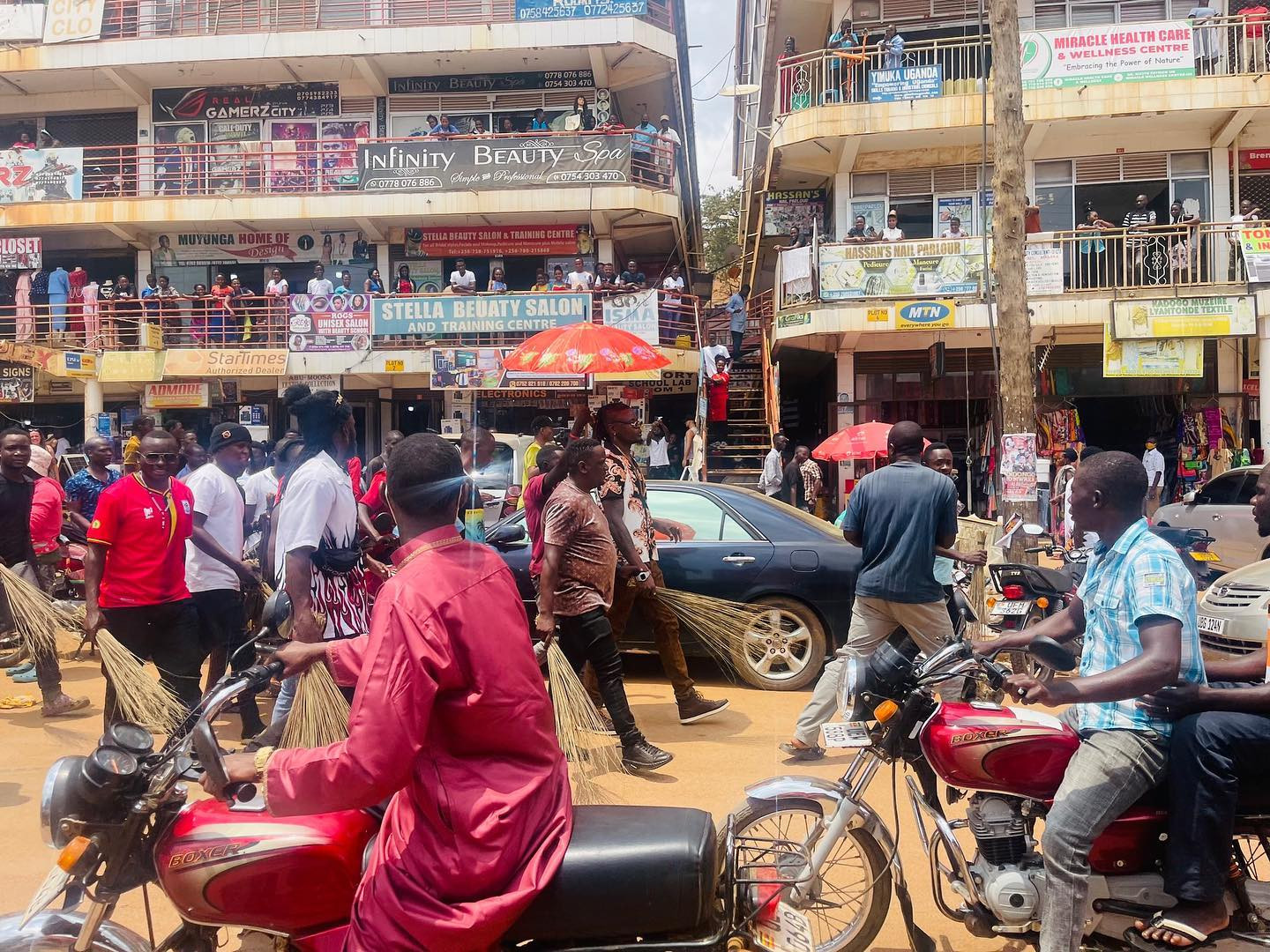 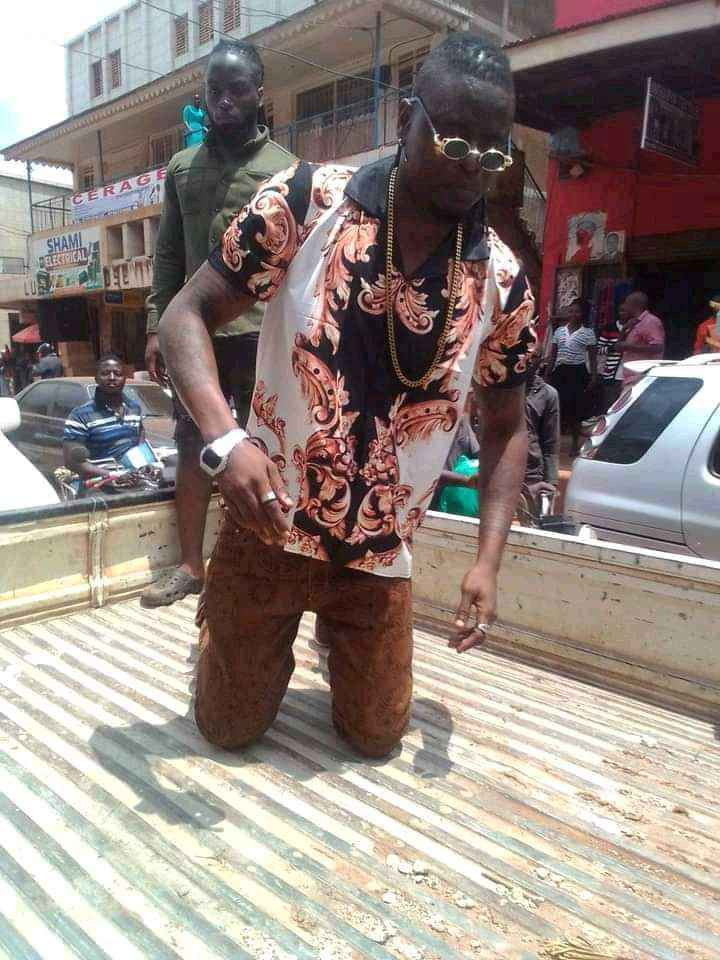 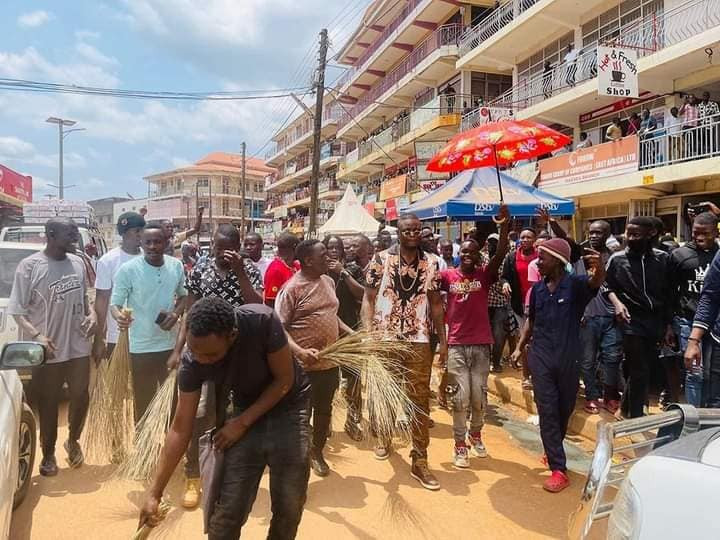 Video: Davido & Wizkid Perform ‘Manya’ Together At His #30BillionConcert